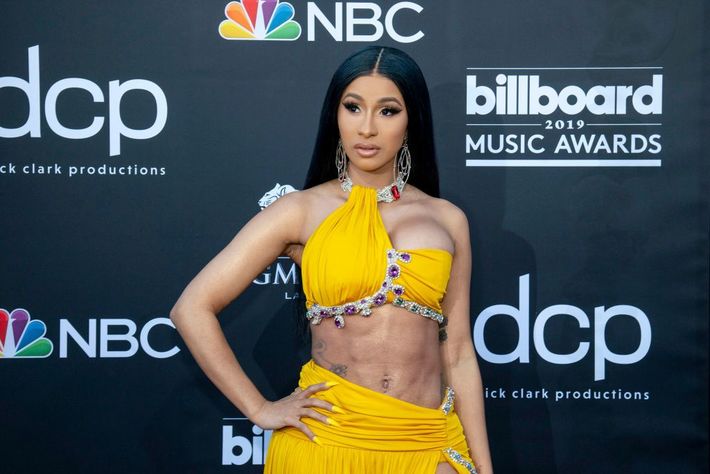 “[People tell me], ‘You lazy, you should just workout,'” Cardi said on Instagram Live earlier this week. “I do whatever the f—k I want to do with my body. I don’t have the time of day like you do. Like, my job as an entertainer is a 24-hour job, bro. So no, I don’t have time to work out and I wanted specific things that I know that no matter how much I work out, [will] not get fixed.” 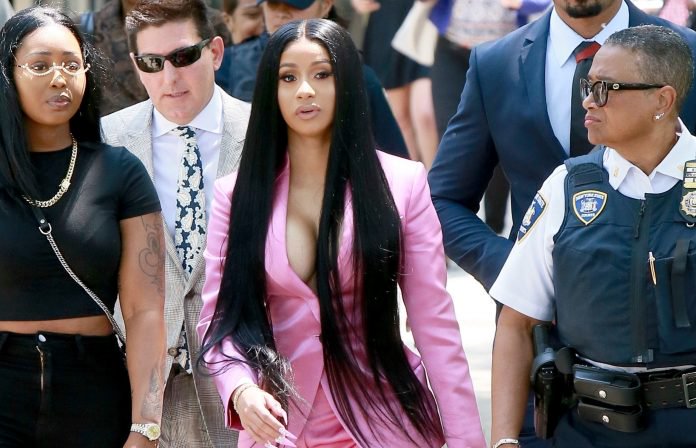 After her surgeries, doctors ordered the new mom to take time off to rest. Cardi said the decision to postpone several pre-scheduled shows cost her “millions of dollars.”

Her publicist previously told Page Six that the entertainer was “overzealous in getting back to work,” adding that “she didn’t take the time necessary to fully recover. Her strenuous schedule has taken a toll on her body and now has been given strict doctors orders to pull out the rest of her performances in May.”

Cardi is scheduled to return to the stage in June, but in the meantime, she is putting out new music. On Friday, she released her new single “Press.”