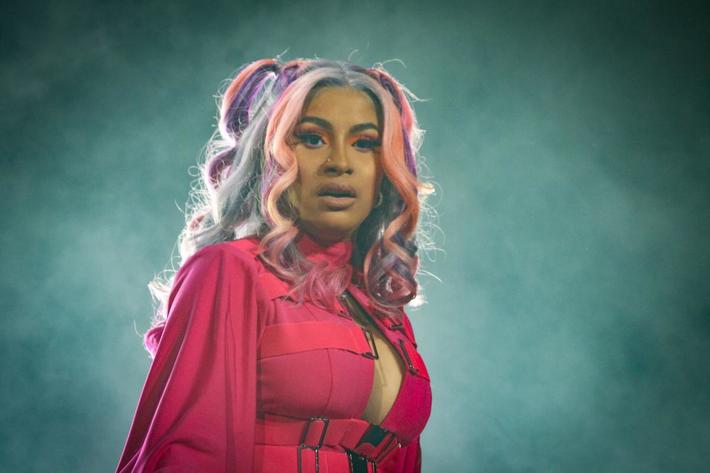 She also compared Trump's handling of the issue to his predecessor's, adding, "At least when Obama was president, Obama used to always give a statement letting us know that he feels like it's wrong. He feels it. He sees it. This guy, I know he sees it and he don't give not one shit. I feel like police brutality is going to keep going until he's [no longer] president. Until he's [no longer] president, nothing is going to be done about police brutality."

Cardi B wrapped up her message by urging fans to educate themselves about the 2020 candidates, saying "Please get educated about these candidates so we can get this n---a the f--k out because he don't give a shit. And shit could get worse."