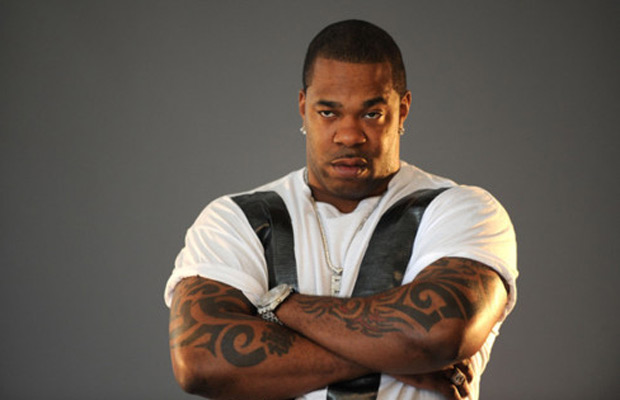 Busta Rhymes has just been sued for $70,300 by Paramount Recording Studios for allegedly stiffing it on a massive bill -- but by far the most interesting part is Busta's insane recording schedule.

PRS filed the lawsuit against Busta, claiming he racked up nearly 375 recording hours back in 2011-2012 and never paid a cent. The studio is now suing for its money back.

But the cool part -- the legal docs lay out Busta's recording schedule ... and every session took place overnight from late evening to early morning ... with some going for as long as 16 HOURS.