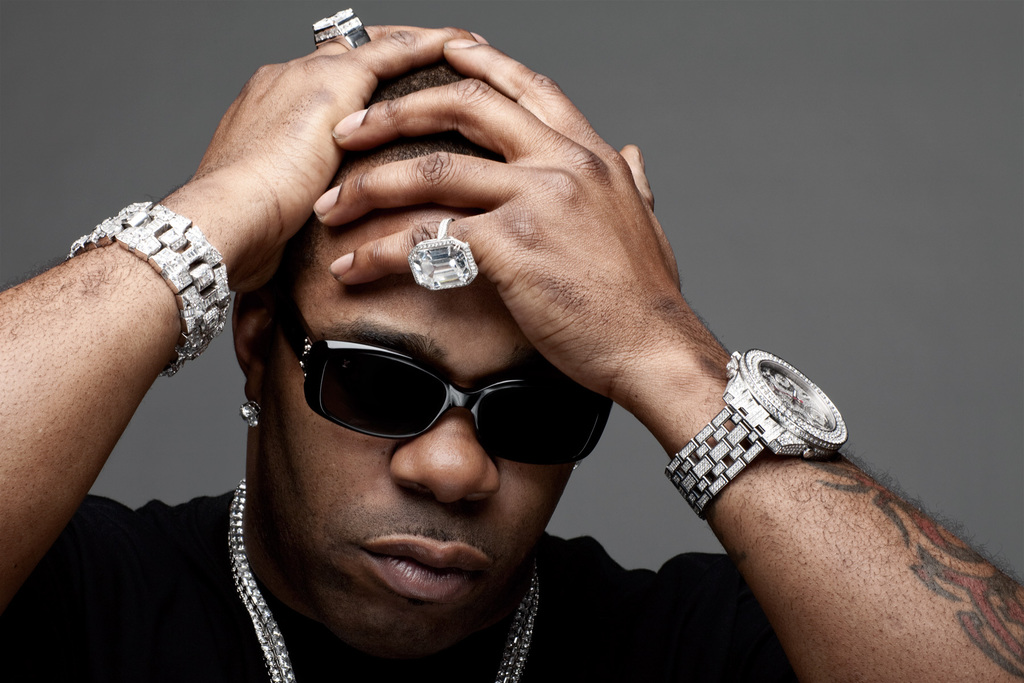 Busta Rhymes may have to pass UP the Courvoisier ... and any other expensive habits ... 'cause Uncle Sam says the rapper owes just under a MILLION bucks in back taxes.

TMZ obtained IRS docs showing Busta is in a massive $789,577.90 hole with the Federal government.