BROOKLYN GIRL RATS OUT HER PIMPS AFTER 8 YEARS! 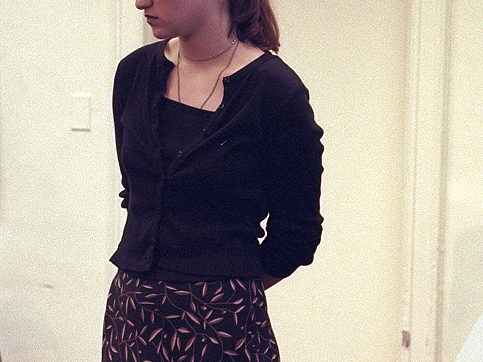 A Brooklyn girl was robbed of her teenage years by a gang of creeps who repeatedly raped her, beat her and pimped her out, prosecutors said Wednesday.

But the brave teen - who was brutalized for eight years starting at 13 - still managed to finish school, enroll in college and gather the strength to report the horrific abuse.

"It's hard to imagine something more terrible than this," said her college professor, a former prosecutor and the first person the victim confided with.

The Orthodox Jewish girl from Crown Heights was first raped in a park by Damien Crooks, 31, and Jamali Brockett, 27, in 2003, according to court records. Jawara Brockett, 33, joined them in raping the teen in 2007, and Darrell Dula, 24, did the same in 2010 after she refused to help Crooks recruit other girls for prostitution, prosecutors said.

All four have been arrested and were charged Wednesday.

Until recently, the suspects continually threatened to harm her family if she reported them. When she was forced to have sex with strangers, they kept all the money.

Crooks "even sold her on the street for $20 to a passerby," said Brooklyn District Attorney Charles Hynes.

She decided to come forward after Crooks told her he'll do the same things to her younger sister, prosecutors said.

Despite this horrid ordeal, the victim managed to pull through and seek a degree in criminal justice.

"She did a great job segregating whatever happened in her life," said the college professor. "She's incredibly smart."

Crooks, who has 37 prior arrests and six convictions, was ordered held on a $1 million bail by Brooklyn Supreme Court Justice Joseph McKay.

"The recitation of what he's charged with is frightening. Very very frightening," the judge said.