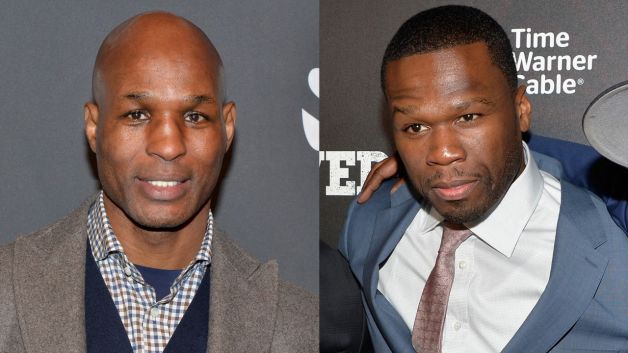 When talking about a possible biopic about his journey from the streets of Philadelphia and through the city's prison system en route to becoming one of the most legendary fighters of all time. B-Hop wanted 50 Cent to play that role. Well, two years later, and Hopkins is still eyeing 'Fif to tell his life story.

BET.com caught up with Hopkins (55-6-2-2 with 32 knockouts) while he was training for his upcoming light-heavyweight bout against undefeated Sergey Kovalev (25-0-1, 23 KOs) live from Atlantic City, New Jersey, on HBO on November 8 and the champ still thinks casting 5-0 makes perfect sense.

"I still hold that thought and that name because I believe that he’s the perfect image when it comes to representing where we come from — no matter if you live in any five boroughs of New York City or Philadelphia, Detroit, [Washington] D.C., wherever," Hopkins told BET.com after a recent training session at the Joe Hand Boxing Gym in Philadelphia.

B-Hop says he hasn't "stepped on the gas pedal to make it happen" simply because he's still boxing and thus continuing to add to his legacy at the ripe age of 49. However, he's confident that he will be able to make it happen once he wraps up his career...whenever that will be.

If the opportunity ever comes to fruition, 50’s background as an amateur prize fighter would certainly come in handy. The Queens MC, who once competed in the Junior Olympics, trained at Brooklyn’s famed Gleason Gym as a young child.

Still, while there is interest around this fascinating biopic, production will remain on hold until Hopkins decides to hang ‘em up for good. The way things look now, the end is hardly in sight for this legend. 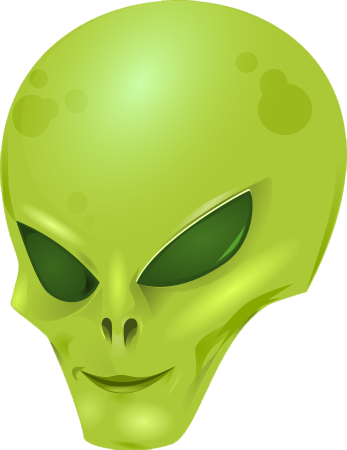