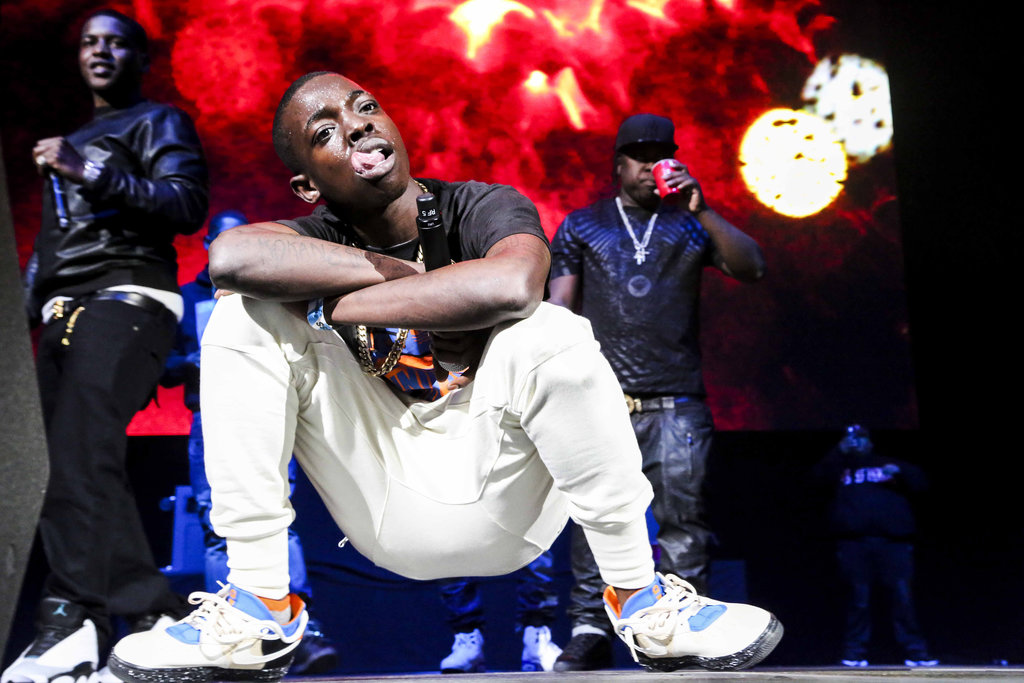 Bobby Shmurda and his GS9 crew look to be in a dire situation after being arrested and hit with a huge indictment that alleges they took part in drugs, guns and murders. The rapper is still being held in Riker’s Island on a $2 million bail. One development in the case looks like it will fall in the Brooklyn MC’s favor. According to Jakub Brodowski, a rep for the office of the special narcotics prosecutor, lyrics from Bobby’s hit “Hot Boy,” which seem damning considering the situation, will not be entered as evidence during trial, reports FADER. That means lines like “I been selling crack since the 5th grade” and “Mitch caught a body ’bout a week ago” can not be used against Shmurda, born, Ackquille Pollard. 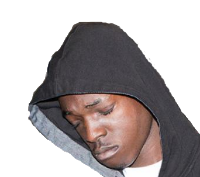 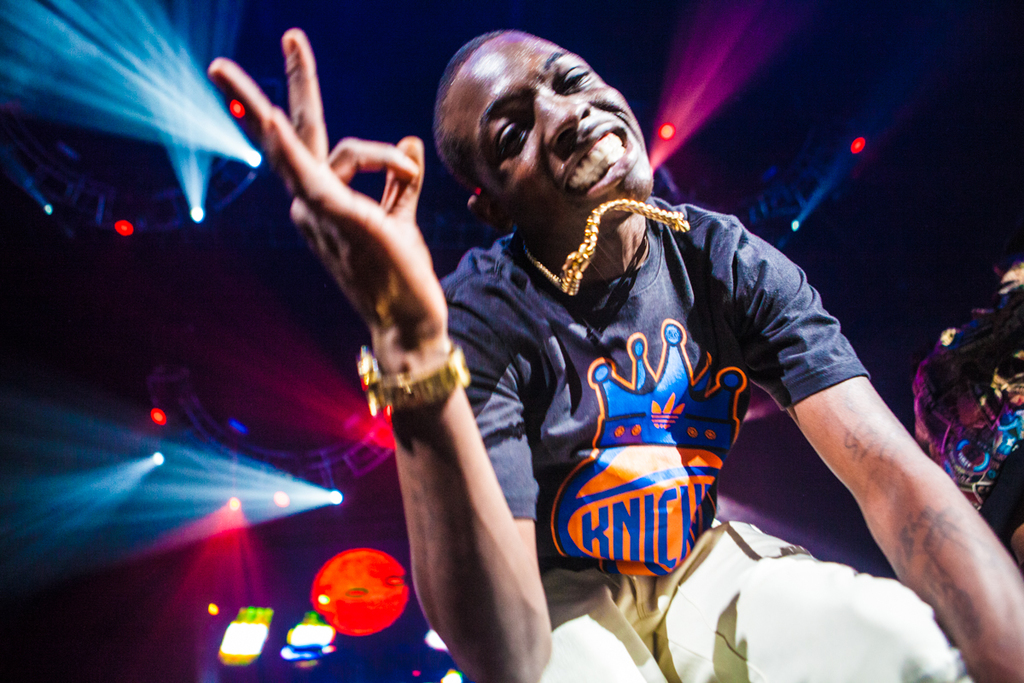