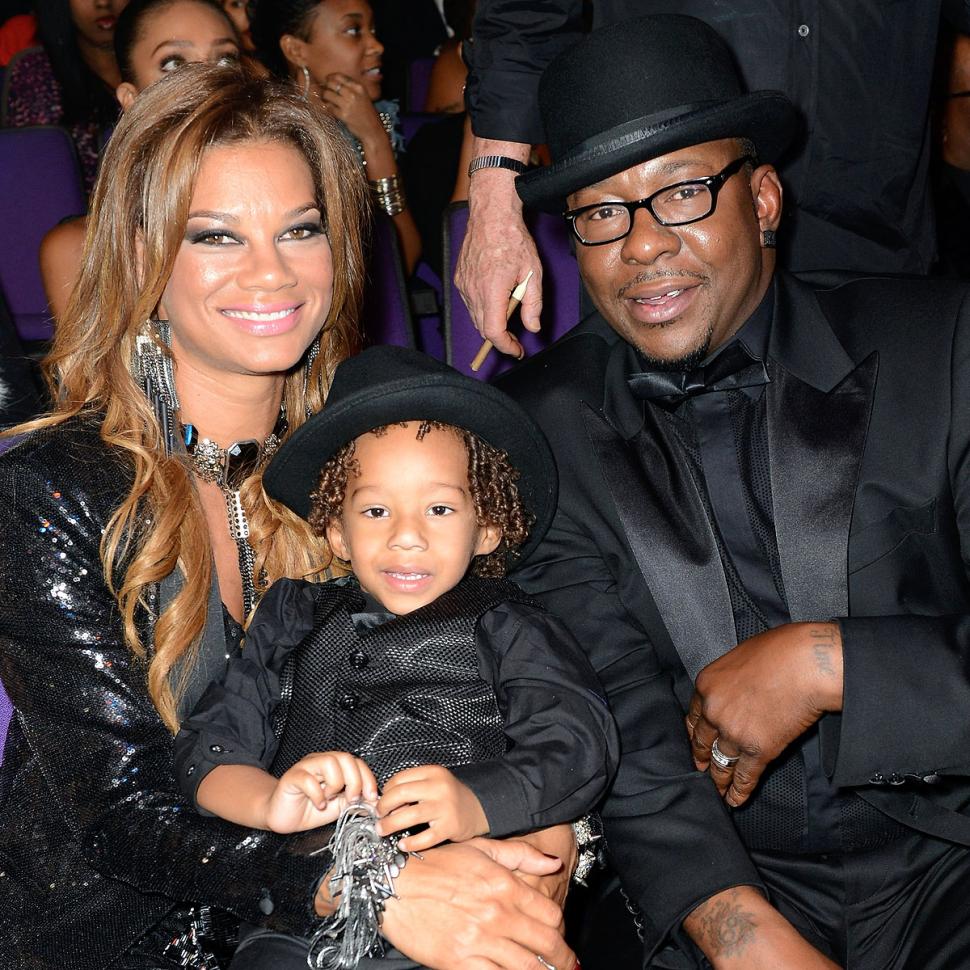 Brown's pregnant wife Alicia Etheredge was rushed in an ambulance to an Atlanta area hospital after suffering a seizure, following the funeral of Brown's daughter, Bobbi Kristina Saturday, according to a TMZ report.

Etheredge suffered the seizure at a hotel the family was staying at Saturday evening following the service, the website reported.

A source told the outlet that Etheredge is able to walk inside the health care facility with some assistance. Her husband is by her side, TMZ reports.

The latest tragic event to hit the family occurred after an emotional day when Kristina was laid to rest at the Saint James United Methodist Church in Alpharetta, Georgia.

The aspiring singer-actress was found unconscious in her bathtub on Jan. 31 and remained in a coma for nearly six months before she passed away on July 26.

"Krissy was and is an angel. I am completely numb at this time," her famous father said in a statement the following day. "My family must find a way to live with her in spirit and honor her memory. Our loss is unimaginable."

Her death occurred more than three years after her mother Whitney Houston’s lifeless body was discovered by her entourage in a bathtub at the Beverly Hilton Hotel on Feb. 11, 2012.

The two families of the young girl have continued to fight publicly and tensions again ran high at the service as Bobby Brown’s sister Leolah was escorted out of the church following an outburst directed to Whitney’s sister Pat Houston while she was at the dais.

“I just told her that Whitney is going to haunt her from the grave,” said Leolah who accused Pat Houston of trying to exploit Kristina’s death for money. “She is being the phony person that she is.”