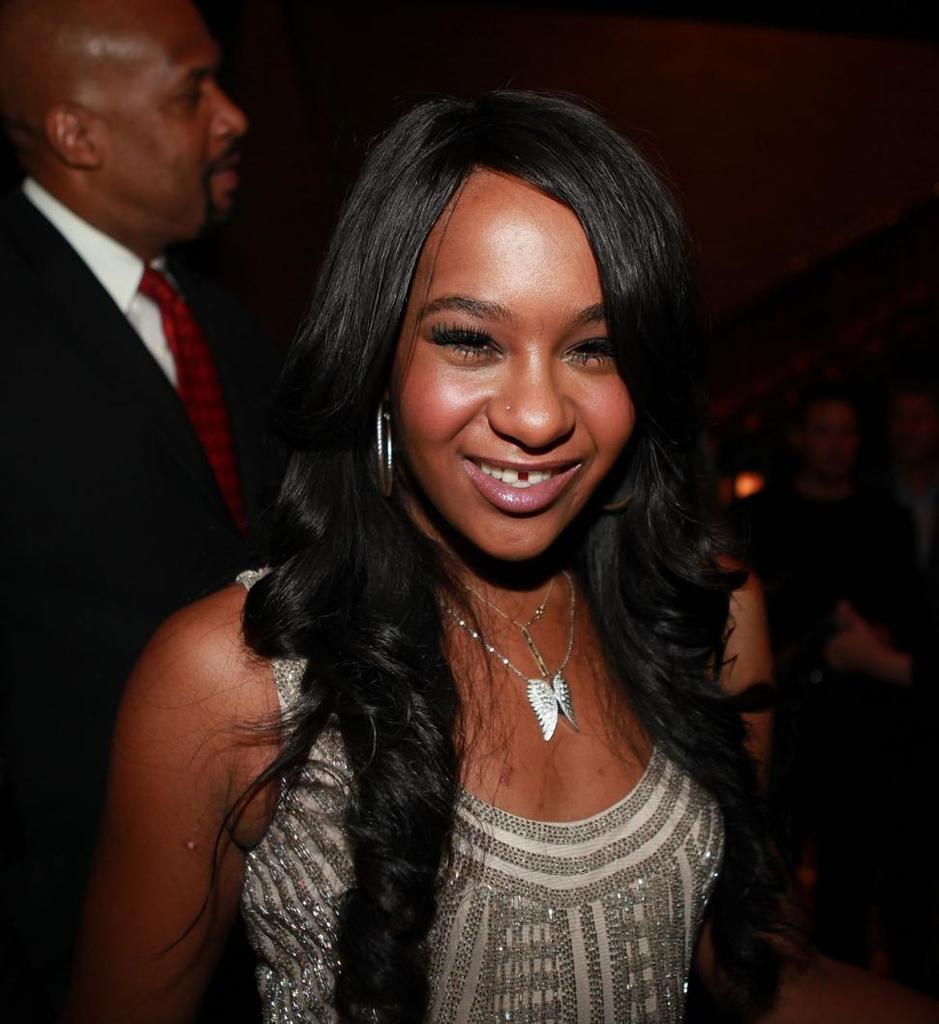 Danyela Bradley, a former roommate of the reality star, alleges that Brown regularly used drugs — including heroin and probably crack — during their time living together, according to a recently released transcript from a deposition obtained by Us Weekly.

She gave the deposition after she and Brown were involved in a car accident on Jan. 27 — just four days before Brown was found face down and unresponsive in a bathtub in her Georgia home.

Bradley went on to say she had never actually witnessed Brown using heroin, and said she didn't think she used hard drugs such as heroin or crack often.

"When I was living with her, she had done it maybe, like, not often, like every two weeks or so," Bradley said.

Brown, the only daughter of Whitney Houston and Bobby Brown, died in a hospice facility on July 26 after six months in a coma. She was 22.

The cause of Brown's death was recently determined by an autopsy, but the results have not been released by the medical examiner.

Gordon was hit with a wrongful death lawsuit from Brown’s family in August, alleging that he knocked Brown out with a "toxic cocktail" and left her for dead in a tub of cold water.

Attorneys for Gordon have continued to maintain his innocence and called the civil suit "slanderous and meritless."

In Bradley's deposition, she said Gordon and Brown had a "very happy, loving relationship," and then added that he smoked crack "more than her."