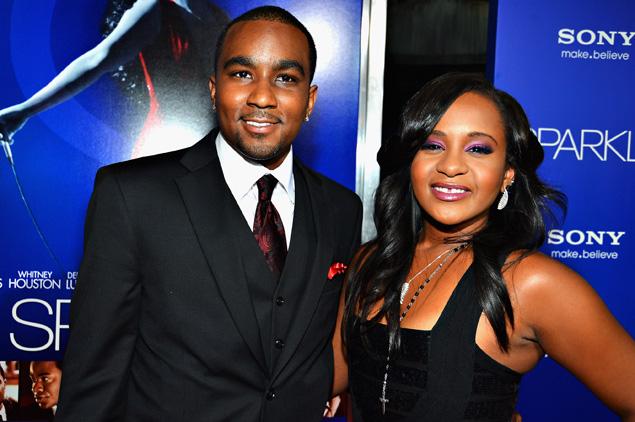 Nick Gordon, Brown's adopted brother and rumored boyfriend, has been a sore subject for Whitney Houston's immediate and extended family, and on Tuesday, he showed why that is.

The 22-year-old tweeted out a photo of himself toting a gun in his right hand while casually driving with his left on Tuesday, sparking an immediate outpouring of shock and disapproval.

The photo has since been deleted.

Gordon and Brown, 19, are used to being at the center of controversy for their relationship, which was previously that of brother and sister ever since Houston unofficially adopted him when he was just 12 years old.

Since Houston's sudden death in February, however, the pair has grown increasingly close, often tweeting at one another and calling each other pet names. 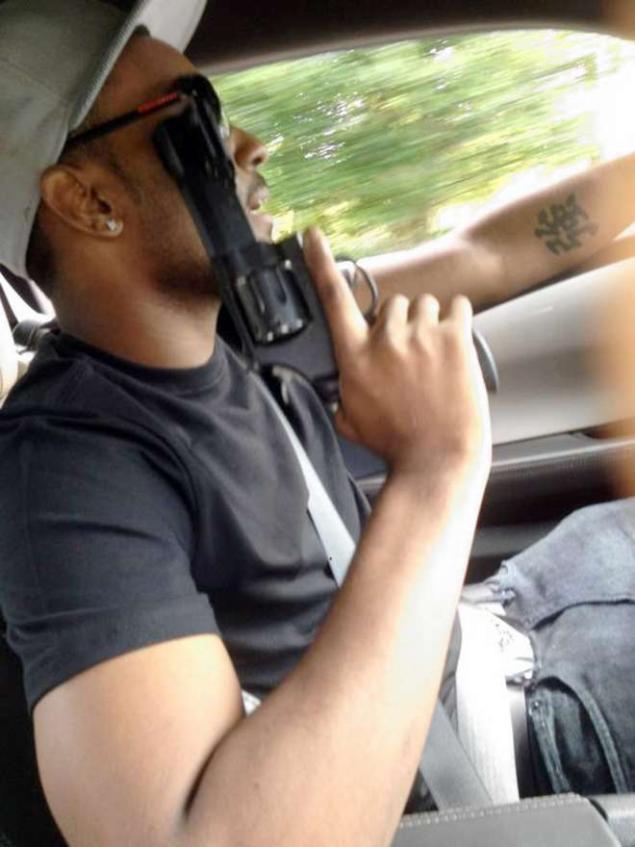 Just last month, the pair raised eyebrows when Brown tweeted out a photo of the pair of them kissing for the cameras with a giant ring on her left hand.

"1 of the main reasons why i even smile today," she wrote on her Twitter account at the time. "iloveyoubooboo, forever&always. 'it's just US now.'"

Brown and Gordon will star together on the Lifetime reality docu-series "The Houstons: On Our Own next month, along with other members of their family, including Houston's sister-in-law and manager Pat Houston, Pat's daughter Rayah, Houston's brother Gary and Houston's mother Cissy.

The premise of the show surrounds Pat and her husband Gary as they try to help Brown navigate through the world without her mother.

Real G's Would Never Do That