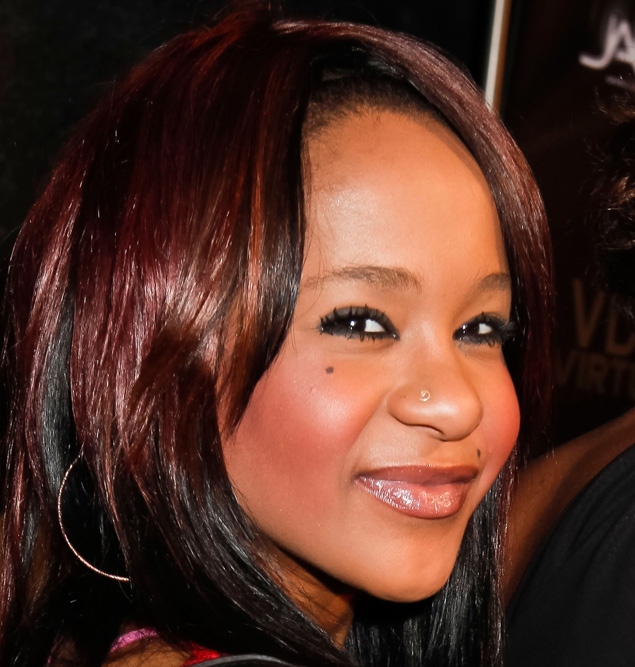 Whitney Houston’s grieving daughter now has a reason to smile.

Bobbi Kristina Brown, 18, has been cast in Tyler Perry’s TBS sitcom “For Better or Worse,” a Perry rep told the Daily News.

“(She) has been cast in a recurring role,” the source said, declining to give further details.

The news comes after the aspiring young performer told Oprah Winfrey she hoped to follow in her mother’s footsteps after Houston’s untimely death Feb. 11

“I gotta carry on her legacy,” Bobbi Kristina told Winfrey. “It’s a lot of pressure, but (my mom) prepared me for it.”

Perry, 42, is a close Houston family friend who spoke at the Grammy-winning singer’s funeral after offering his private jet to fly Houston’s body home.

Houston, 48, had cocaine in her system and heart disease when a cardiac event caused her to accidentally drown in a hotel bathtub in Los Angeles Feb. 11.

The iconic singer named her daughter the sole beneficiary of her estate.

The inheritance will be placed in a trust until she turns 21 in 2014.