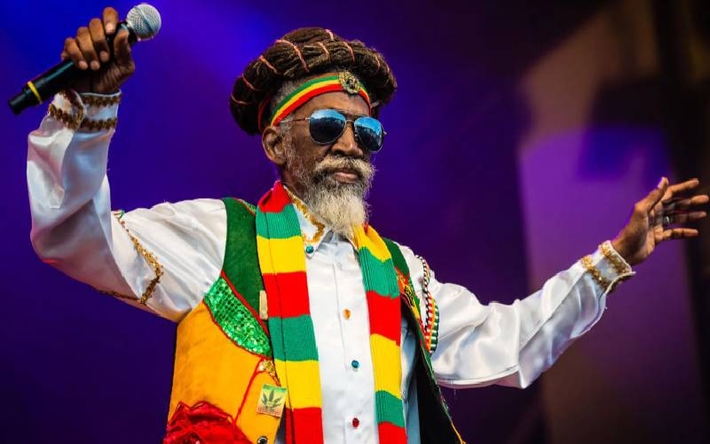 Reggae legend Bunny Wailer — a founding member of the Wailers with Bob Marley — passed away early on Tuesday. He was 73.

Wailer died at the Medical Associates Hospital in Kingston, Jamaica. No cause of death was reported, although he had been in and out of the hospital since suffering a second stroke in July 2020.

“He died about 8 this morning. I’m still right here with him,” his manager Maxine Stowe told the Jamaica Observer.

Wailer — who was born Neville Livingston in Kingston — was the last surviving original member of the Wailers. Marley died in 1981 and Peter Tosh was murdered in 1987.

The Wailers formed in 1963 and went on to record such reggae classics as “War,” “Stir It Up” and the protest song “Get Up, Stand Up.” In 1974, the original lineup disbanded and, as Wailer left the group, Marley went on to form Bob Marley and the Wailers.

Wailer embarked on a solo career with his 1976 “Blackheart Man” album and was nominated for five Grammys, including one for his 1989 “Liberation” LP. His first of three wins came the following year on a tribute to Bob Marley.

In 2012, Wailer received the Order of Jamaica — the fifth-highest order in the Jamaican honors systems, which is considered to be the equivalent of British knighthood. Then in 2017, he was awarded the Order of Merit, which is the nation’s fourth-highest honor.