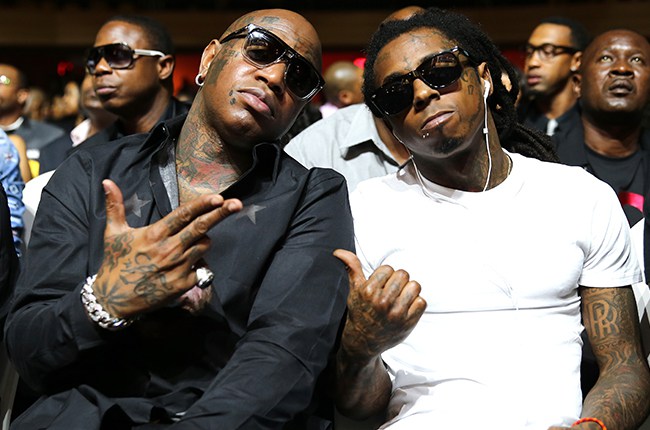 Earlier in March, the Like Father, Like Son rappers reunited at Club LIV in Miami (March 11), as a video surfaced of them sharing a few words together and taking part in a friendly exchange. The 49-year-old has made multiple public appearances in recent months in support of his Cash Money documentary with Apple Music. Appearing on the Wendy Williams Show (Feb. 20), Birdman guaranteed he would work with Weezy in the near future. "At some point in life you're going to see me and Wayne working again," he said.

The Cash Money CEO even promised that the highly anticipated Tha Carter V would finally drop this year in an interview with Rap-Up. "You'll get that this year," he boldly claimed. This all began when Lil Wayne filed a $51 million lawsuit against Birdman and Cash Money Records back in 2015. The New Orleans native demanded his release from the label for various failed payments and several album delays. 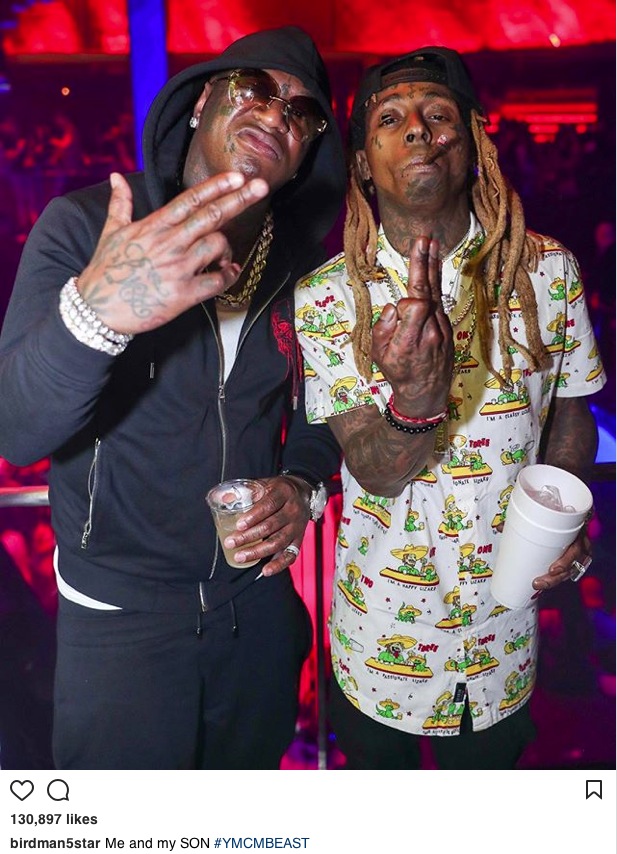