Beyoncé Wins Video Of The Year At Video Music Awards 2016 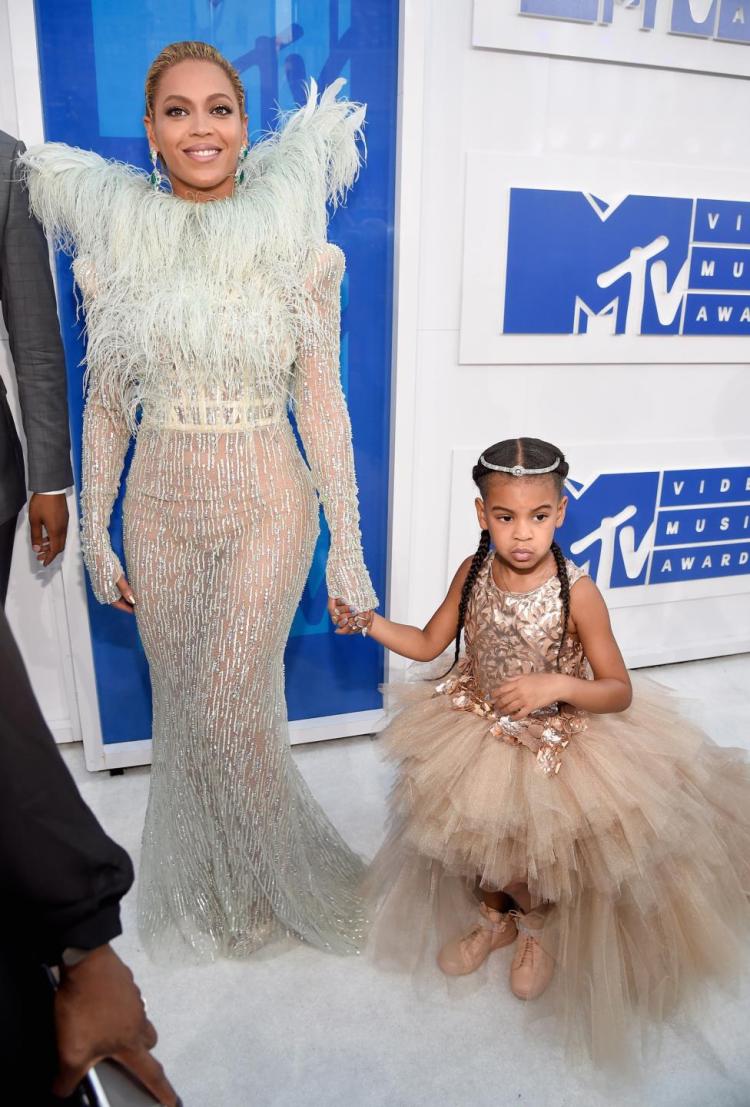 The mega pop star lived up to the Queen moniker at Sunday night's Video Music Awards, which aired live from Madison Square Garden.

The iconic singer was up for a whopping 11 awards — the most she's ever been nominated for and the highest number of nods any artist received at this year's ceremony.

She nabbed the highly coveted Video of the Year award for "Formation," thanking her "beautiful daughter and incredible husband for all their support."

She dedicated the honor to the people of New Orleans, who are reeling from catastrophic damage following deadly flooding in Baton Rouge, La.

Earlier in the night, the "Halo" hit maker also won Female Video of the Year for "Hold Up." Video of the Year

“This Is What You Came For,” Calvin Harris ft. Rihanna

“All in My Head,” Fifth Harmony featuring Fetty Wap

“How Deep Is Your Love,” Calvin Harris & Disciples