BEYONCE TO MAKE AN APPEARANCE AT THE BET AWARDS! 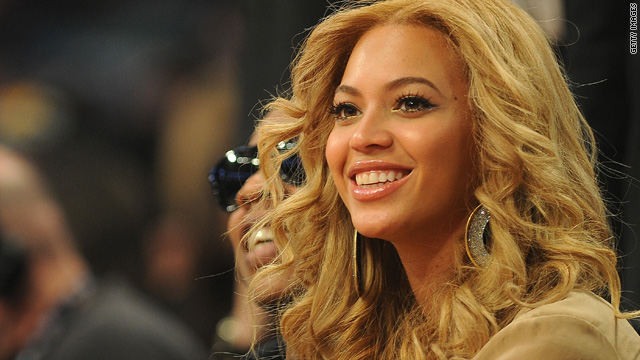 Beyonce is confirmed to attend the BET Awards, but what we want to know is will she be performing? The ” Run The World (Girls)” singer was nominated for six BET Awards this year and it looks like she’ll be there personally to pick them up.

One of Bee’s stylist let the news slip earlier today when he tweeted:

@MManuelMendez What would the hottest chick in the game wear at #BETAwards? The hive is working working!! #Behive you wont be disappointed.

It’s not known if Bey will be performing, but the confirmed performers include Kanye West’s G.O.O.D. Music crew, Chris Brown and Nicki Minaj.

The award ceremony will take place this Sunday at the Shrine Auditorium in Los Angeles.