Another surprise from Queen B!

Beyoncé shocked the Beyhive - yet again - when she opened up Sunday's BET Awards.

The singer's surprise slay included a performance of "Freedom" from her latest album, "Lemonade."

Her "Formation" dancers started the show as Martin Luther King Jr.'s "I Have A Dream" speech played in the background.

The 34-year-old pop icon, who wore a black fringe bodysuit, appeared and belted out the lyrics while dancing in a pool of water, before Kendrick Lamar joined in to rap his verse.

The pair then closed the song by rocking out and kicking up water on stage. 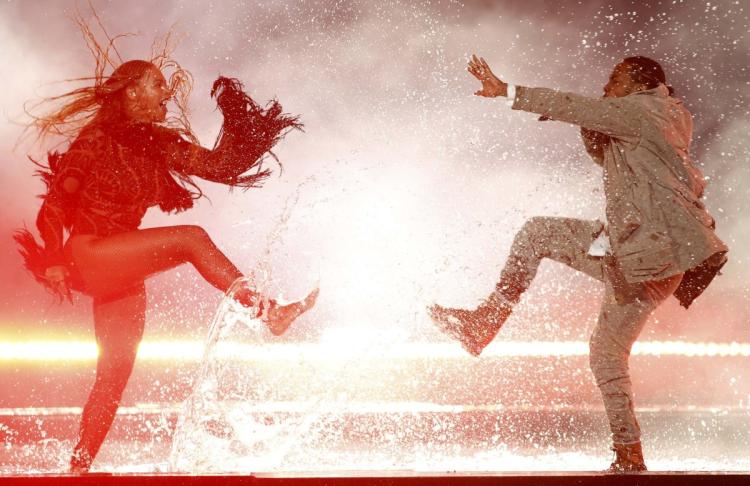 Missing in action, was her hubby, Jay Z. The Rocafella mogul was a no-show when his "All the Way Up" collaborators Fat Joe, French Montana and Remy Ma, performed their new single. 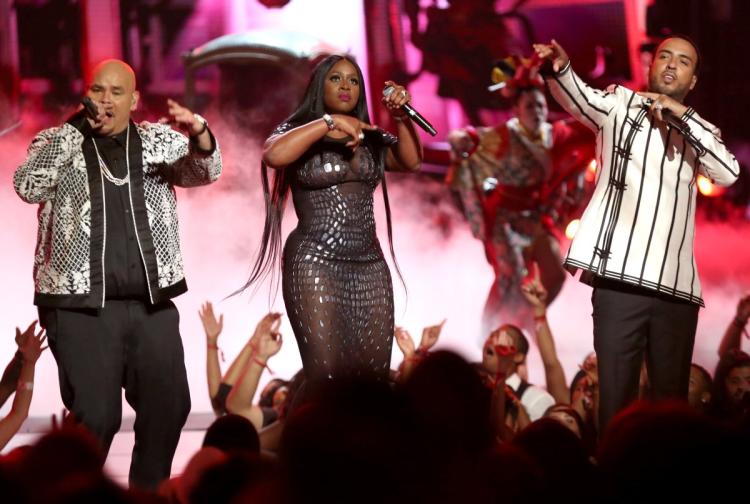 Bey and Jay were spotted last week vacationing in Hawaii with their four-year-old daughter, Blue Ivy. The songstress also celebrated her sister Solange's 30th birthday on Saturday in New Mexico.

She'll resume her "Formation" world tour Tuesday in London. Later in the evening, her mom, Tina Knowles accepted Bey's award for "Video of the Year."