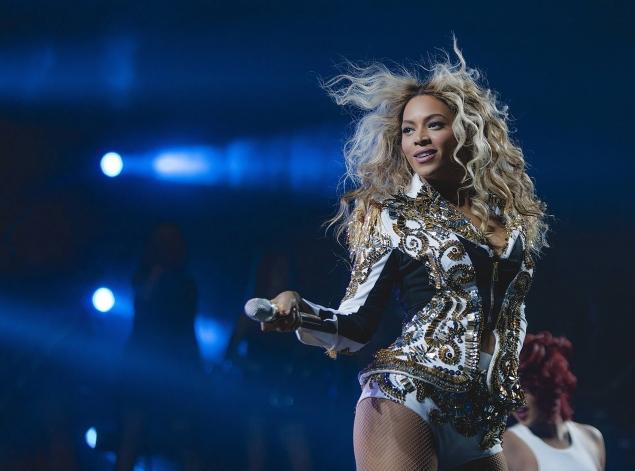 One of Beyonce's new songs has struck the wrong chord with family of the victims of the 1986 Space Shuttle Challenger disaster.

The pop star's new song, "XO," opens with a six-second audio sample that originally was broadcast in the immediate aftermath of the Jan. 28, 1986 explosion that took the lives of all seven crewmembers on board.

"Flight controllers here looking very carefully at the situation. Obviously a major malfunction," then-NASA public affairs officer Steve Nesbitt can be heard saying before the synthesizer hook kicks in on the love song.

But not everyone listening to the tune from Beyonce's recently released self-titled album is the mood to dance.

June Scobee Rodgers, the widow of Dick Scobee, the shuttle commander on the ill-fated STS-51-L mission, said she was "disappointed" to hear of Beyonce's use of the clip.

"We have always chosen to focus not on how our loved ones were lost, but rather on how they lived and how their legacy lives on today," she told ABC News.

"My heart goes out to the families of those lost in the Challenger disaster," Beyonce said in a statement to ABC News.

"The song 'XO' was recorded with the sincerest intention to help heal those who have lost loved ones and to remind us that unexpected things happen, so love and appreciate every minute that you have with those who mean the most to you."

Challenger exploded just 73 seconds after launch from Kennedy Space Center — caused when an O-ring seal failed on one of the shuttle's boosters, causing it to break partially free from the external fuel tank, and to the eventual break up of the craft in flight.

Astronauts Scobee, Michael J. Smith, Ronald E. McNair, Ellison Onizuka, Gregory Jarvis and Judith Resnik and Christa McAuliffe, who would have been the first teacher in space, died in a calamity that horrified the nation watching the launch on television.

"The Challenger accident is an important part of our history; a tragic reminder that space exploration is risky and should never be trivialized," a NASA spokeswoman said in a statement to the Daily News.