The singer, 37, released a Netflix documentary chronicling her 2018 Coachella performance at midnight on Wednesday, followed shortly by the release of a live album, much to the delight of her fans.

And now, the Bey Hive around the world can get a chance to relive the “Homecoming” performance while wearing a piece of limited-edition merch from the concert.

On her website, Beyoncé is offering a full line of Beychella sweatshirts, t-shirts, mugs, phone cases and more with prices ranging from $10 for wrapping paper to $115 for a hoodie. 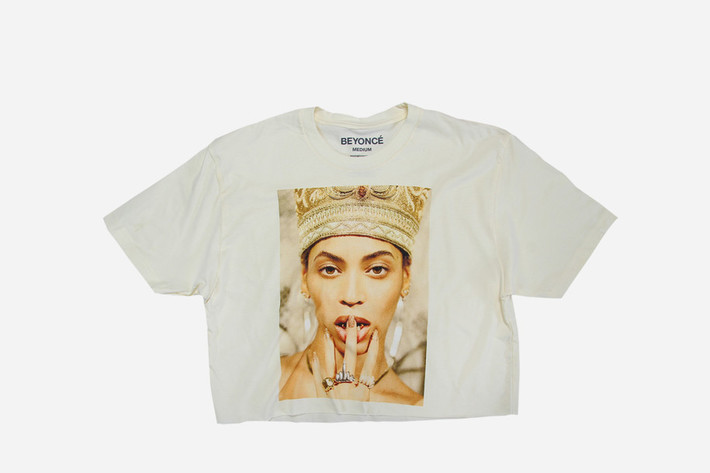 Greek system lettering, black panthers and Nefertiti are some of the recurring themes in the designs.

The revealing documentary not only shows the performance, but also intimate behind-the-scene moments and preparations. In it, B talks about her lifestyle changes and the strict diet she underwent after giving birth to twins Sir and Rumi the previous year. “In order for me to meet my goals, I’m limiting myself to no bread, no carbs, no sugar, no dairy, no meat, no fish, no alcohol … I’m hungry,” she said. “It’s not like before when I could rehearse 15 hours straight. I have children. I have a husband. I have to take care of my body.”