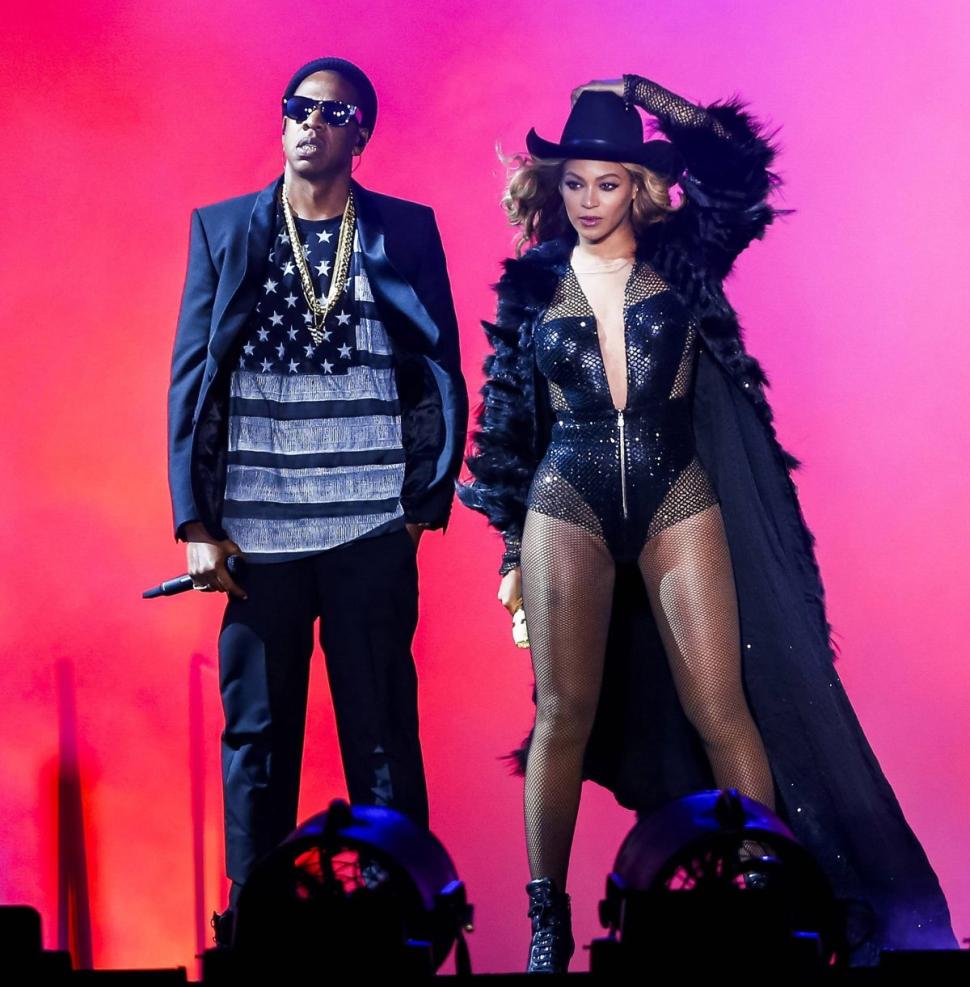 The music and video streaming platform announced "TIDAL X: 1020 Amplified by HTC," which will take place at the Barclays Center in Brooklyn, New York.

Tickets for Tidal subscribers go on sale Wednesday and will be widely available Friday.

Tickets range from $74 through $244 and all of the ticket sales will support charities through the New World Foundation.

Tidal, which is owned by Jay Z, Beyoncé, Madonna, Rihanna and other artists, has struggled to compete with Spotify and others since it was launched this year.