BEYONCE IS STILL THE HIGHEST PAID CELEBRITY UNDER 30! 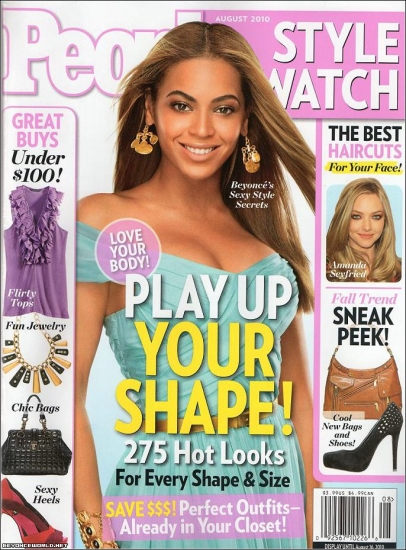