The pregnant pop star backed out of April's music festival in Indio, Calif., on Thursday after consulting with her doctors.

"Following the advice of her doctors to keep a less rigorous schedule in the coming months, Beyonce has made the decision to forgo performing at the 2017 Coachella Valley Music & Arts Festival," the singer's Parkwood Entertainment company and festival producer Goldenvoice announced in statement to the Associated Press.

To make up for her absence, the "Sorry" singer will headline the event in 2018 instead. 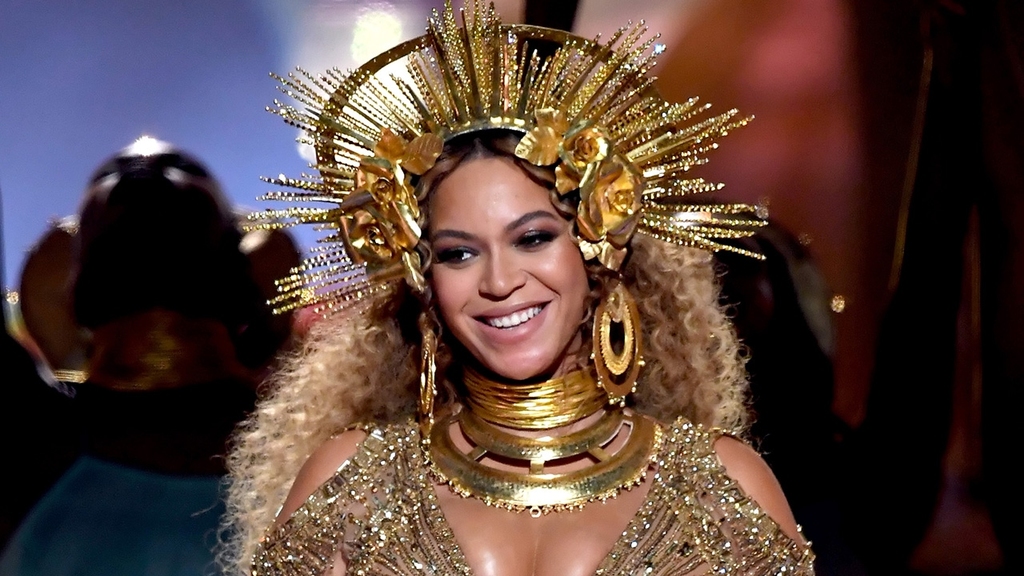 Beyoncé, who is expecting twins with husband Jay Z, had been scheduled to perform on April 15 and 22 at this year's Coachella. She committed to performances before her pregnancy was revealed earlier this month.

Many of the singer's fans — as well as ticketholders — wondered whether Beyoncé would follow through with the gig after she made the announcement, with reports suggesting she'd do what she could to be there.

But it wasn't meant to be.

Beyoncé announced her pregnancy through a series of glamorous maternity photos at the beginning of February, then showed off her baby bump in person for the first time less than two weeks later at the Grammys.

The singer, 35, turned in a memorable but slowly paced performance at the award show, mostly sitting in a chair as she sang her hits "Sandcastles" and "Love Drought."

A due date has not been revealed for the twins, who will be the musical power couple’s second and third kids after 5-year-old daughter Blue Ivy.

A replacement has not been announced.