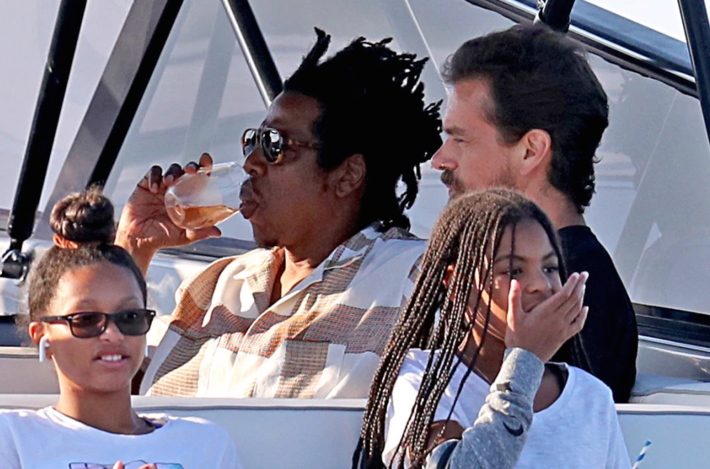 If your appetite for celebrity watercraft news hasn’t been whetted by the whereabouts of David Geffen and his mega-yacht, you’re in luck! Jay-Z and Beyoncé were recently spotted cruising the lux waterways of the Hamptons with Twitter CEO Jack Dorsey aboard … well, it’s just a regular yacht. But it looks nice! 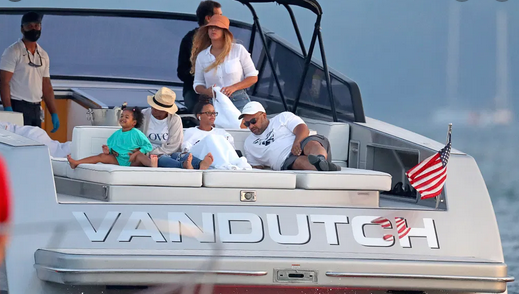 Bey, 38, and Jay, 50, sipped rosé and hung out with their children alongside Dorsey, whose quarantine beard is rapidly approaching ZZ Top length. Both parents beamed while toting twins Sir and Rumi, with Beyoncé accessorizing a white blouse and jorts combo with a pink bucket hat and Jay clad in plaid. 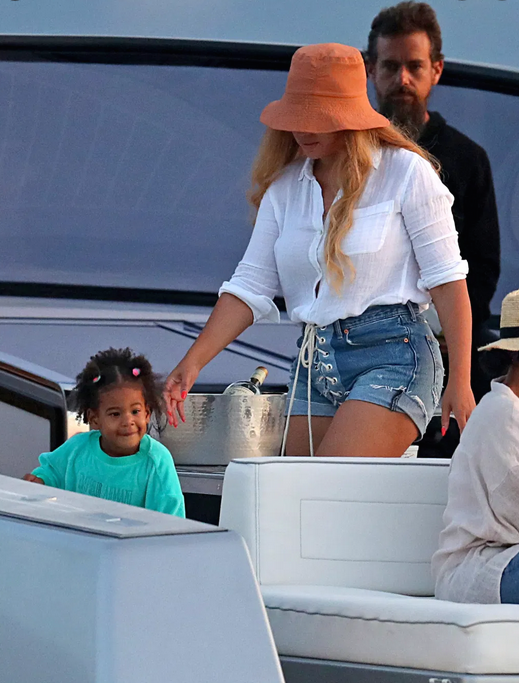 Life hasn’t been all yachts, rosé and men named Jack for Beyoncé and Jay, however. Beyoncé’s visual album “Black Is King” debuted on Disney+ at the end of July to widespread acclaim, and Jay-Z just dropped a new single with Pharrell Williams, “Entrepreneur,” timed to coincide with the Williams-curated special issue of Time, “The New American Revolution.” 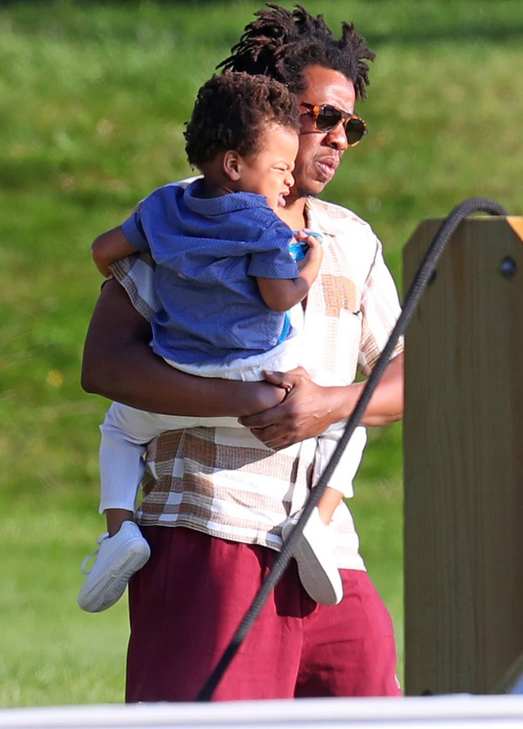 Perhaps Jay and Dorsey were discussing the rapper’s couplet in “Entrepreneur” that name-drops the tech figure: “Black Twitter, what’s that? When Jack gets paid, do you? / For every one Gucci, support two FUBUs.”