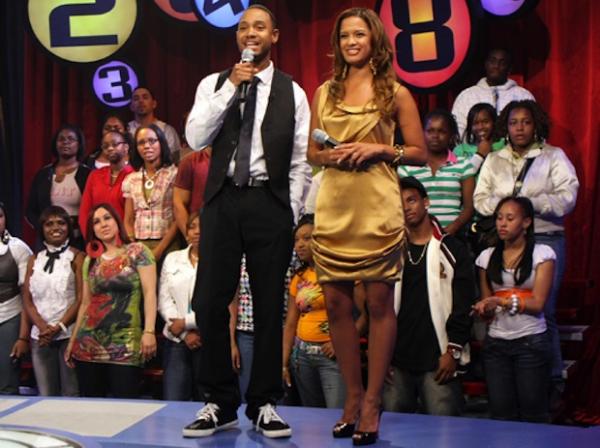 The rumor mill was steady churning last night, as Twitter-ers commemorated the legacy of BET's 106 & Park. But was it true?

News sites ran the word that popular BET music countdown show, 106 & Park, announced that it will no longer be on the air. It was reported that the show's Twitter page tweeted the following a few hours ago, "We sadly announce that on September 28th, 2012, we will air our last episode." While hosts Terrence J and Rocsi Diaz both announced their departure from the show this past May, many believed that they would be the last footnotes to bookend a 12-year legacy.

But thanks to the wonders of social media, and the Internets, BET's 106 & Park followed up with confirmation of the show's future, which should make audiences and long time fans happy
BET's Stephen Hill even chimed in to put the final nail in the coffin for any would-be 106 & Park detractor, saying via Twitter, "No, [the show] is not [cancelled]. Not even close!" We can't wait to see who will be filling in the big boots of Terrence and Rocsi on October 1st.