BEAUTY QUEEN HAS HEAD IN HER STOMACH! 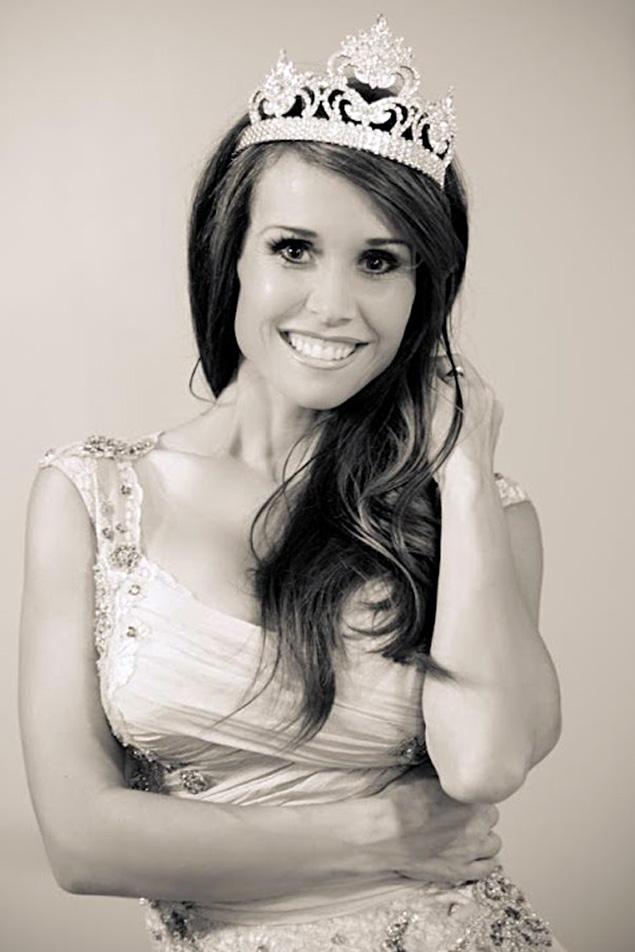 A former beauty queen says she is "pretty well back to normal" after undergoing a remarkable brain surgery in which 25 percent of her skull was stored in her abdomen for safe-keeping.

"I can read, I can write, I can walk, I can dance. I can carry my kids. I'm just, normal!" Jamie Hilton told the Daily News on Friday.

Hilton, 36, a former "Mrs. Idaho" with an infectiously joyous personality, said she believes amazing medical work and the power of faith spurred her incredible recovery. She also kept a chronicle of her journey on her blog.

"There was so much support and the prayers of so many people…even many I didn't know," she said.

Over the past few months, Hilton has undergone two brain surgeries — and between them she lived with a large piece of her skull in her stomach where it would remain safe and nourished until it could be reattached.

The ordeal started in June, when Hilton was fishing with husband Nick "about three hours from civilization," she said jokingly. Her foot caught in a grate and she fell some 10 feet from a concrete embankment, landing on boulders and hitting the back of her head.

Nick saw the frightening accident and hesitated momentarily before moving his wife, fearing paralysis. She had no pulse and wasn't breathing. "But something in him told him to move me, and I immediately took a breath," she said.

With the help of her brother-in-law Greg and a forest ranger, they were finally able to get Jamie to a spot where a Life Flight helicopter could pick her up and rush her to the hospital.

Hilton, who remained unconscious, underwent a "long" surgery where doctors had to drain her brain, which was swelling and severely bleeding. They gave her a 50 percent chance of survival.

Doctors removed 25 percent of her skull and surgically zipped it into her stomach, where it would remain as her brain swelling subsided.

"It was pretty shocking," laughed Hilton. "I didn't know they did that."

The mother of three was in a medically induced coma for several days, then woke to find her head shaved and stitched shut, a protrusion in her stomach.

"There was just this bulge," she said. And her head "was Frankenstein-style."

Hilton remained in the hospital for two weeks, but she never gave up faith.

"There was so much support, people sending me love, good thoughts. My (hospital) room was filled with it."

She also asked hospital staff if burying part of a skull in a stomach was unusual.

"They told me it was common…but maybe they were just saying that to calm me," she laughed.

After 42 days, Hilton's brain swelling had stopped and doctors were able to reattach her skull using titanium screws.

Her recovery has been seamless.

"I'm gonna pretty much walk away unscathed," she said.

But some things have changed.

"The only lasting effect is my sense of smell is pretty much gone. And my taste buds have changed."

Hilton and her husband also didn't have insurance when the accident happened — and their medical bills have reached a staggering $125,000 and could grow.

"The county paid the bills but they've pretty much levied our lives until we can pay it back," she said.

But nothing has shaken the spirited woman's gratitude for life.

"God has been so part of this. The comfort he brought to my family. The whole time there was just this physical energy…faith and miracles are real," she said. 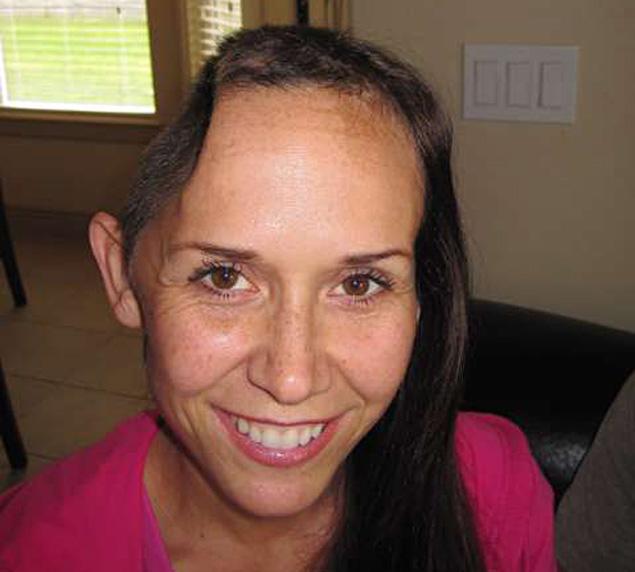 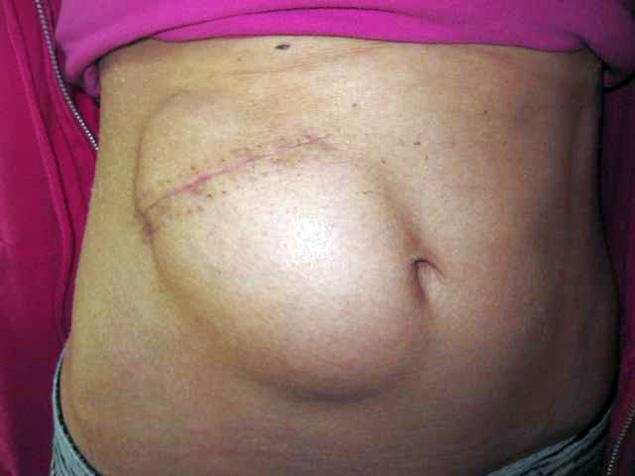 Ya'll thought I was tryna be nasty didn't you