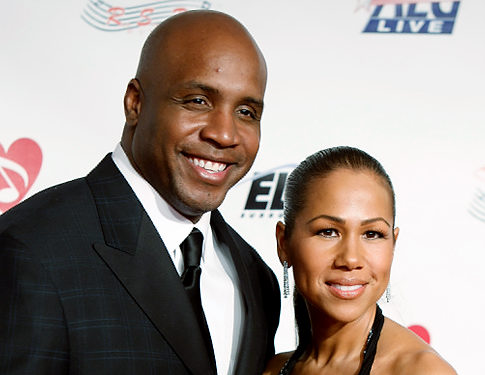 After withdrawing a petition for separation from the ex-Giants player last year, she filed new documents Thursday to end their marriage, TMZ reports.

According to court documents, the couple, whose relationship ended in January 2010, have reached a settlement agreement over their assets.

This is not the first foul in the Bonds' marriage. The slugger reportedly had an affair with a woman named Kimberly Bell from 1994 to 2003 and allegedly bought her a house in Arizona.

Liz and Barry Bonds married in 1998 after the baseball star's marriage with his first wife was dissolved.