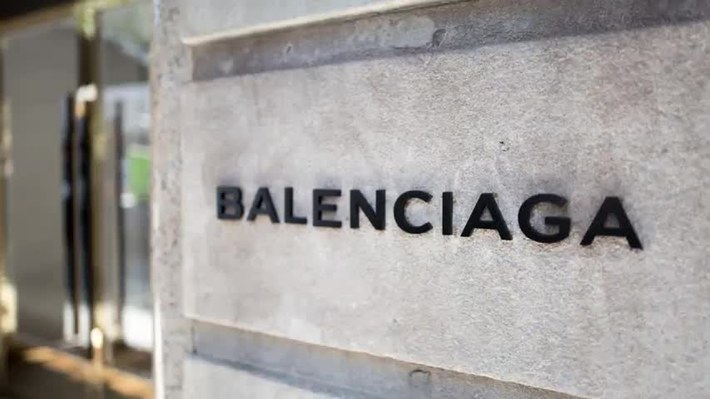 Balenciaga has issued an apology for sexualizing children in advertising new products the now-deleted images featured children holding teddy bears that wore bondage gear. “We sincerely apologize for any offense our holiday campaign may have caused,” the brand said on Instagram. “Our plush bear bags should not have been featured with children.” The campaign included a document of a court case that had child pornography. Balenciaga also apologized for that and stated they will be “taking legal action against the parties responsible for creating the set and including unapproved items. “We strongly condemn abuse of children in any form. We stand for children safety and well-being,” the brand said. This controversy comes a month after the brand distanced itself from Kanye West following his antisemitic statements. 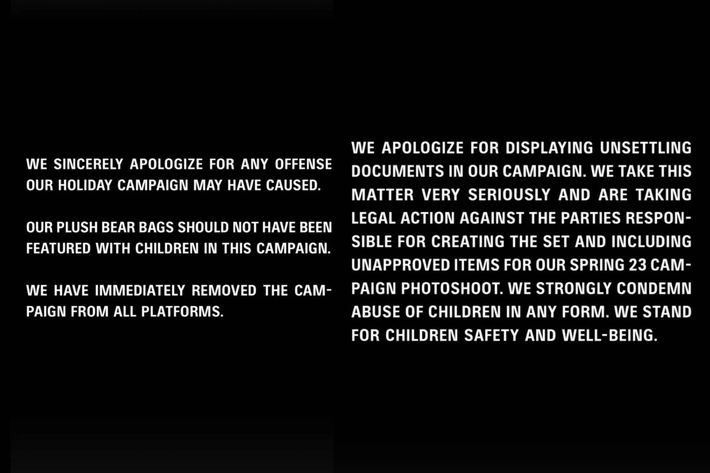 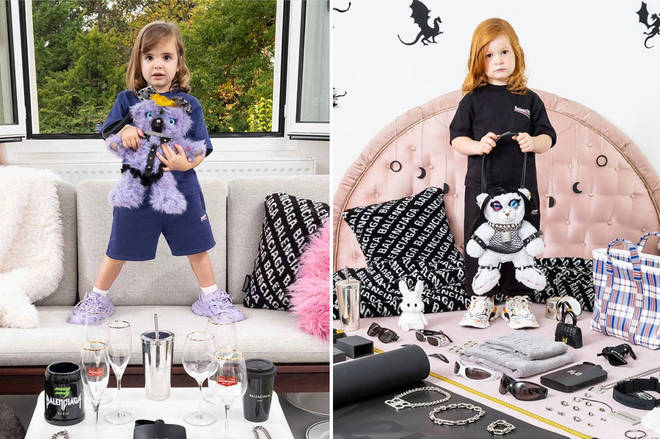 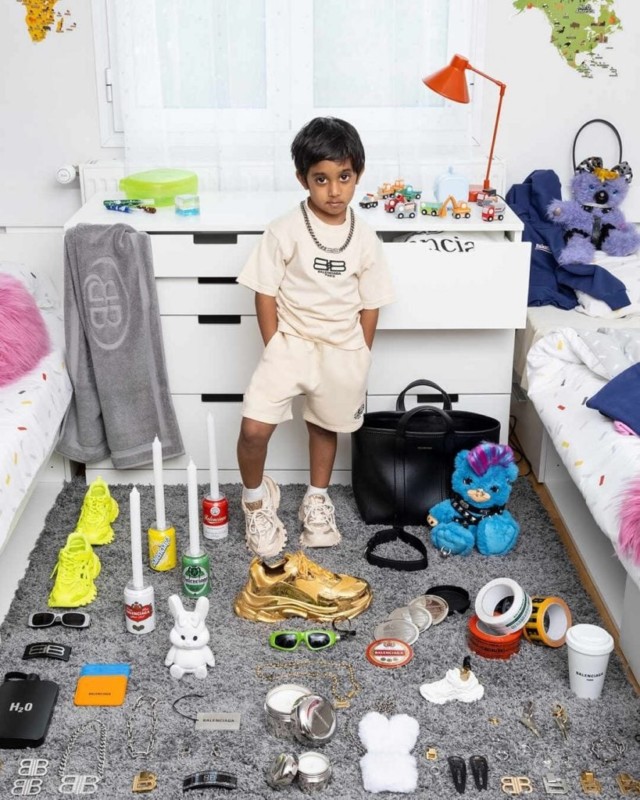