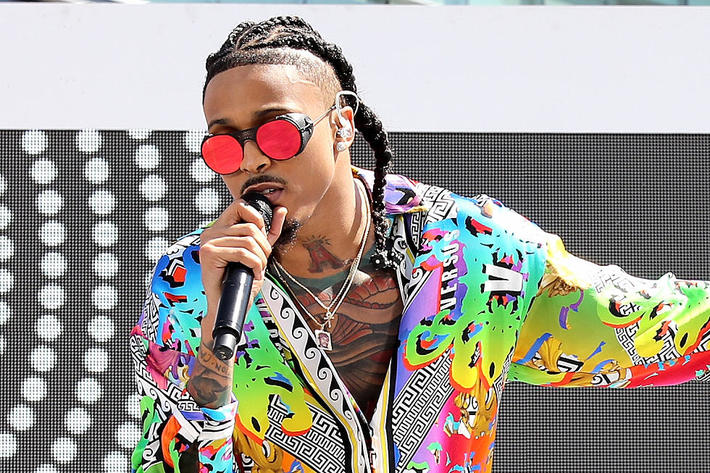 He claims, “I actually sat down with Will [Smith] and had a conversation due to the transformation from their marriage to life partnership … he gave me his blessing.” 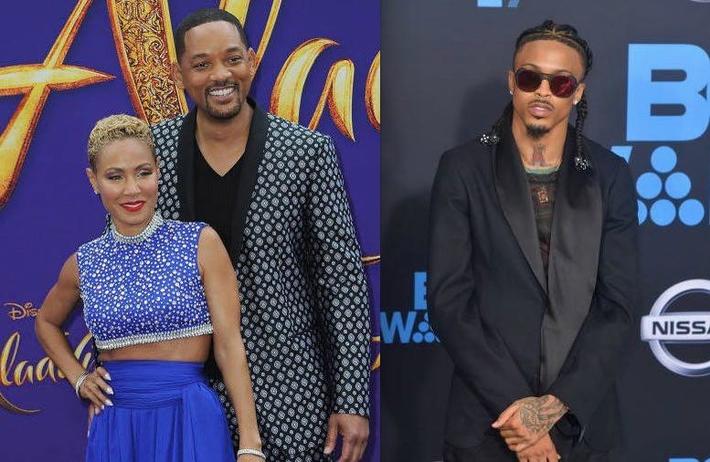 Alsina, 27, was introduced to Pinkett, 48, in 2015 by her son Jaden. He says the two became very close, even vacationing with the family in Hawaii in 2016 and attending the 2017 BET Awards together.

He claims he fell in love with Pinkett, saying “I totally gave myself to that relationship for years of my life, and I truly and really, really deeply love and have a ton of love for her. I devoted myself to it, I gave my full self to it — so much so to the point that I can die right now and be okay with knowing that I truly gave myself to somebody.”

“And I really loved a person, I experienced that and I know what that feels like — and some people never get that in this lifetime,” Alsina continued. ” I know that I am completely blessed and this conversation is difficult because it is so much, that it would be hard for people to understand but — once it starts to affect me and my livelihood — I have to speak up about my truth.” Alsina even went on to describe Pinkett as “God’s divinity” on her 47th birthday. It is not clear when their alleged affair ended.

The interview is for Alsina’s new YouTube doc “StateofEMERGEncy: The Rise of August Alsina” to promote his new album “The Product III:stateofEMERGEncy.”

During the interview, Yee questioned, “Is it disappointing that she [Pinkett] never addressed it to you, because like you said, you lost out on opportunities?”

New Orleans native Alsina’s 2009 song “Nunya,” which sparked speculation it was about Pinkett with lines like “Why is you textin me / Asking who next to me / Why you care about who having sex with me / Now you all on my line, why you pressing me?

During the interview Alsina also revealed, “Contrary to what people may believe, I am not a troublemaker. I don’t like drama. Drama actually makes me nauseous.

“And I also don’t think that it is ever important for people to know what I do, who I sleep with, who I date … but in this instance it is very different because as I said, there are so many people that are sid-eyeing me, looking at me questionable [sic].

“I have lost money, friendships, relationships behind it and I think it is because people don’t necessarily know the truth. But I have never done anything wrong.”

He added of the Smith family, “I love those people literally like my family. I don’t have a bad thing to say about them. They are beautiful people.”