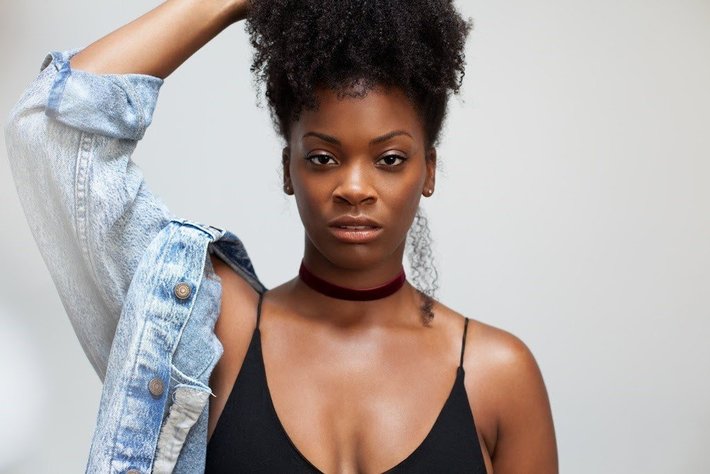 Ari Lennox dropped the album’s potential lead single produced by Jermaine Duper Bryan-Michael Cox and Elite, entitled “Pressure." After an inappropriate question during an interview, where the interviewer unseemly asked Ari Lennox about her sex life, Ari called it the “icing on the cake.” She took to Twitter to tell more than 748K followers that she wants “to be dropped from the labels.” “I’m done and tired,” tweeted Lennox. Currently, she is signed to J. Cole’s Dreamville label through Interscope Records. After one fan commented that she won’t be missed if she leaves music, she responded. “You judgemental self hating parasites wouldn’t last a day as a signed artist.”