HACKENSACK — An appeals court has upheld the murder conviction and 75-year sentence given to Harlem rapper "Max B" for his role in a deadly 2006 robbery at a Fort Lee hotel.

The rapper, whose real name is Charly Wingate, had argued that the Bergen County Superior Court judge who tried his case had erred by not granting a request to separate it from that of his accomplice, Kelvin Leerdam.

Wingate, now 34, was convicted in 2009 after a jury found that he had dispatched Leerdam, his stepbrother, and his girlfriend Gina Conway to a Holiday Inn on Route 4 to rob two men, Allan Plowden and David Taylor.

During the attempted robbery, Leerdam shot Taylor, k!lling him.

In his appeal, Wingate also claimed that the jury had been improperly instructed, imposed an excessive sentence and "erroneously denied his motion for a judgment of acquittal."

In the same ruling, the court denied an appeal fired by Leerdam, who received a sentence of life plus 35 years for the murder. 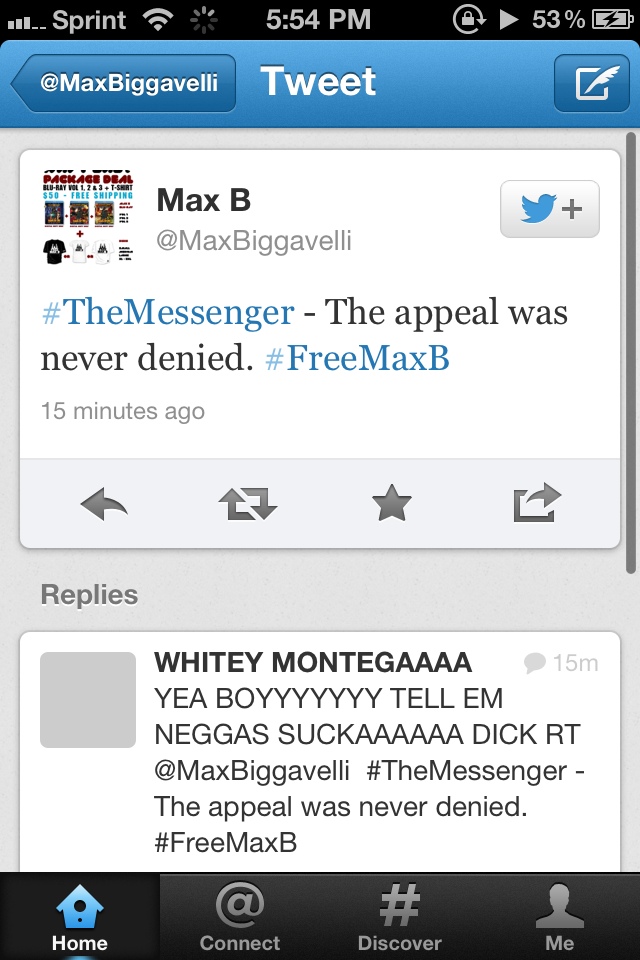