Another Woman Files A Paternity Lawsuit Against Michael Jordan 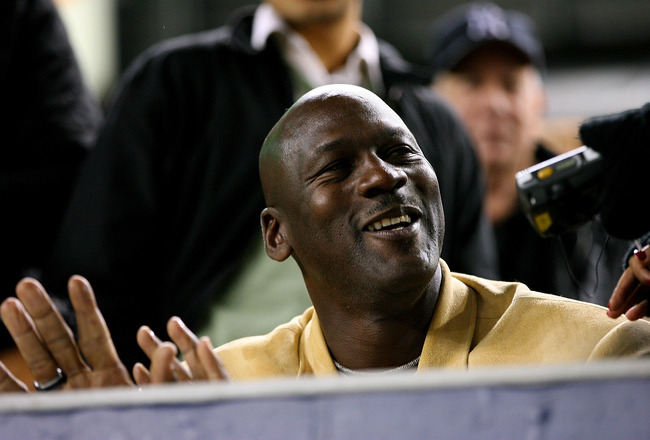 It's like deja vu all over again -- Michael Jordan has just been sued by another woman claiming he's the father of her baby ... but just like last time, MJ says she's a fame whore liar out for cash.

Laquetta Theus filed the paternity suit in Georgia, claiming she gave birth to Juyana Rachelle Henderson in August 2010 ... and MJ's the daddy.

Shocker, Laquetta's out for child support ... big time ... she even wrote on her Facebook profile, "Michael Jordan, when are you going to support your 2-year-old daughter? You drop 10 million on your nice wedding ... that was nice but don’t you think it time that you support your daughter?"

Laquetta's lawsuit is pretty much a carbon copy of a suit that was filed against Jordan earlier this year by Pamela Smith, who made nearly identical claims. Pamela's claim has already been tossed out.

As for Laquetta ... Jordan filed legal docs claiming her kid's paternity has already been established. Some other guy's the baby daddy -- not him. 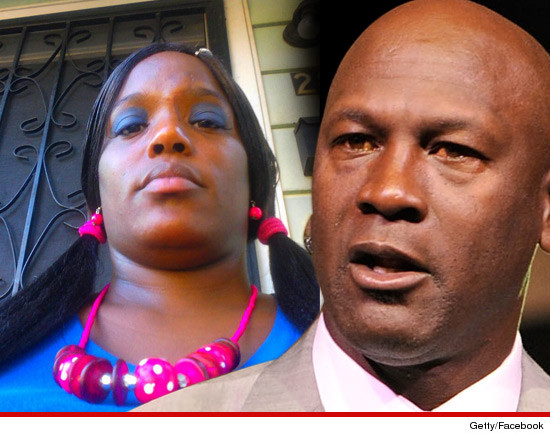 That b!tch is Yuck!