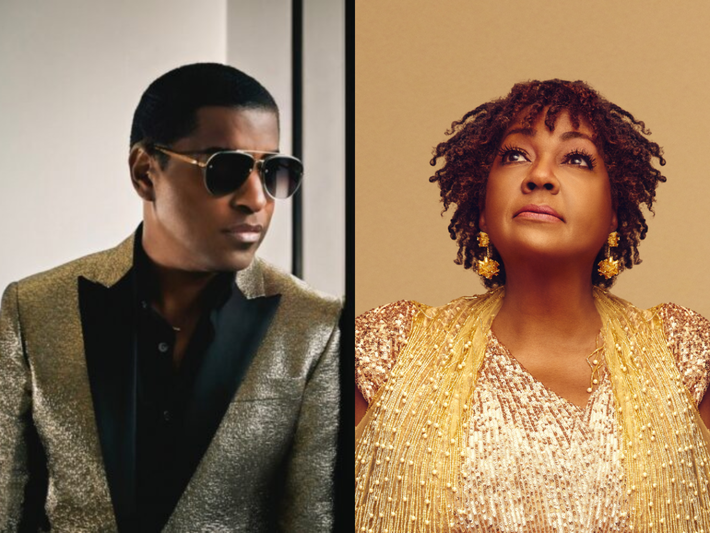 Anita Baker earlier this month announced a unique run of live performances for 2023. Today, she announced that her friend Babyface, a recording artist, composer, and producer who has won 12 Grammy Awards, will join the tour as a special guest. Since the release of her debut album, The Songstress, in 1983, Baker has been a major figure in the music business for 40 years. Baker will sing her timeless hits live for the first time since regaining the masters’ rights during these dates, which will be the first full tour since 1995. The Songstress tour, organized by Live Nation, will take her to 15 cities. It will begin on February 11 at Hard Rock Live in Hollywood, Florida, and stop in Atlanta, Baltimore, Houston, and other locations before coming to an end on December 23 at Oakland’s Oakland Arena.