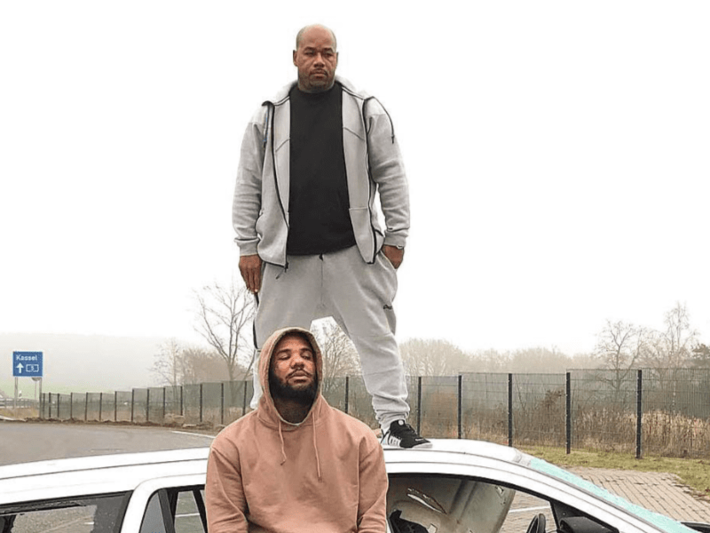 Rapper The Game is accused of creating “shell” companies which he used to avoid paying his alleged victim the $7 million dollars he owes her. According to court documents, Priscilla Rainey is suing the rapper along with several companies she believes he opened. The other defendants include JTT Holdings, Inc, F12 & Associates, 5th Amendment Entertainment and Pass Go 2 Win LLC. She also dragged The Game’s manager Cash M. Jones. In the suit. Rainey explains she is owed millions from The Game. She sued him in 2015 for sexual assault and a jury awarded her millions after a lengthy trial. She has been trying to collect the money for years. In the suit, Rainey reveals she has collected $258,058 from The Game but is still owed $6,872,041. Rainey says Jones owes a record label named 5th Amendment. The court docs say 5th Amendment received $905k owed to The Game since 2017. Her investigation also revealed The Game runs the LLC named JTT Holdings. She says $342k was sent from Jones’ company to JTT Holdings in 2019. She accuses Jones of helping The Game divert money so she can’t seize it. Rainey says she’s been unable to seize The Game’s Calabasas mansion because the deed was transferred into Jones name. The Game reportedly still lives in the home. She says Jones is paying the mortgage on the home with money she believes he collected on behalf of his client. To make matters worse, Rainey says The Game transferred the rights to his royalties to Jones and even his trademark his now owned by his manager. In September 2019, Rainey says she learned The Game opened a new bank account using the company F12 & Associates. Jones transferred over $200k into that account. Rainey accuses the men of working together to transfer assets around to defraud and hinder her from collecting on the $7 million. She says JTT was nothing but a “shell or conduit for” The Game’s affairs. The new lawsuit is asking the court to order The Game still owes her $8.8 million on the original judgment. She also wants the $2.8 million transferred between Jones and The Game’s companies handed over immediately. Rainey also wants the rapper’s mansion put on the market and sold off along with an injunction against him transferring assets.