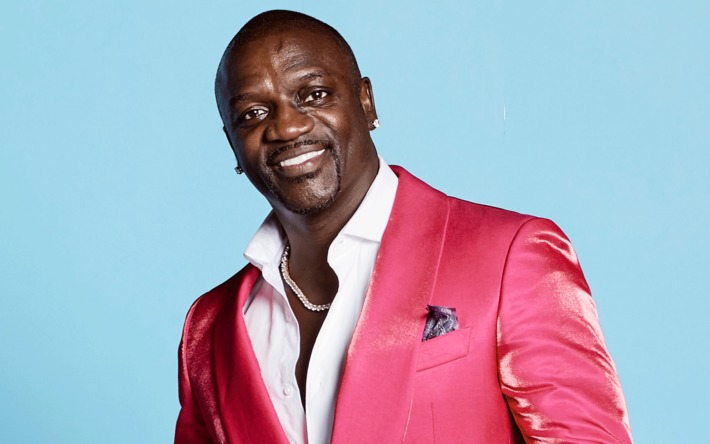 It's been in the works for some time, but Akon officially announced that the paperwork has been signed to launch Akon City in Senegal. The "Locked Up" artist posed with Senegalian officials on Monday (Jan. 13), as he put pen to paper making his dream a reality.

"Just finalized the agreement for AKON CITY in Senegal," he wrote. "Looking forward to hosting you there in the future." Akon City will apparently be Senegal's first Leadership in Energy and Environmental Design (LEED) city, which will be a short drive from an international airport and use its own cryptocurrency, Akoin. 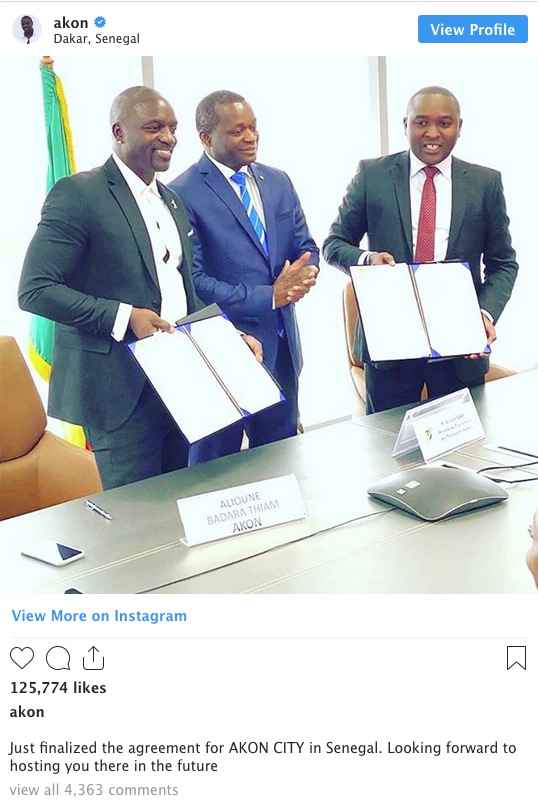 Akon, who was born in Africa, previously explained that the city will be built up in a series of phases spanning 10 years, as construction broke ground on the 2,000-acre land last March. When finished, he claims it will also be the first city to ever run on 100 percent renewable energy, as he told Nick Cannon on Power 106 in November.