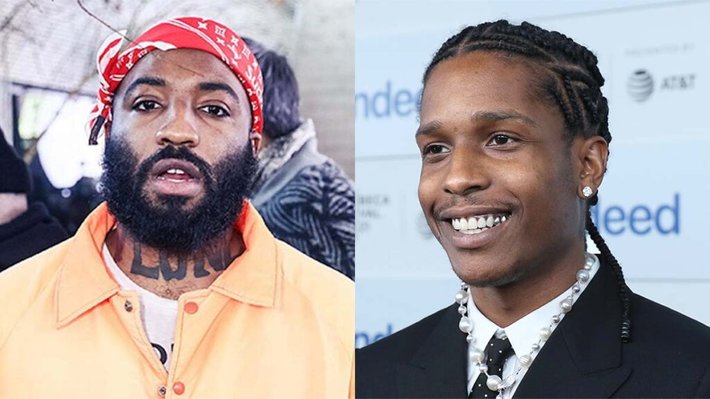 Former A$AP Mob member A$AP Rell has come forward as the man that A$AP Rocky allegedly shot last year and was arrested for upon his return from Barbados with RIhanna. Relli, whose real name is Terell Ephron, alleges that Rocky, whose real name is Rakim Meyers, lured him to a seedy Hollywood location “to discuss a disagreement between the two of them, according to a statement provided by Ephron’s attorneys Jamal Tooson and Brian Hurwitz. Unbeknownst to Mr. Ephron, A$AP Rocky was not just planning for a conversation and came armed with a semi-automatic handgun,” the statement claims. “After arriving at the location, a conversation ensued whereby without provocation, warning, or any justification, A$AP Rocky produced the handgun and intentionally fired multiple shots at Mr. Ephron. Relli’s lawsuit also alleges that “multiple death threats and irreparable harm to his career in the entertainment industry as a result of this incident.”