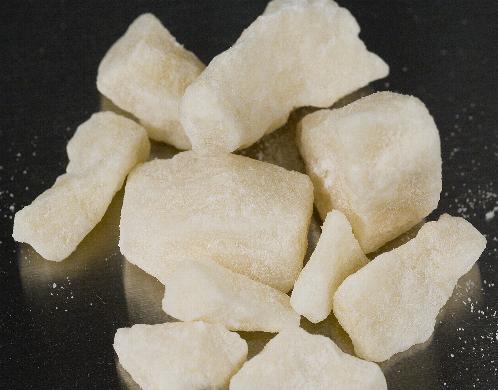 SPRING HILL, Fla. — Sheriff’s officials say a north Florida woman faces child abuse charges when a 9-year-old child in her care got sick after eating a piece of crack cocaine.

The Tampa Tribune reports the child was taken to a hospital where blood tests revealed crack cocaine in the bloodstream. 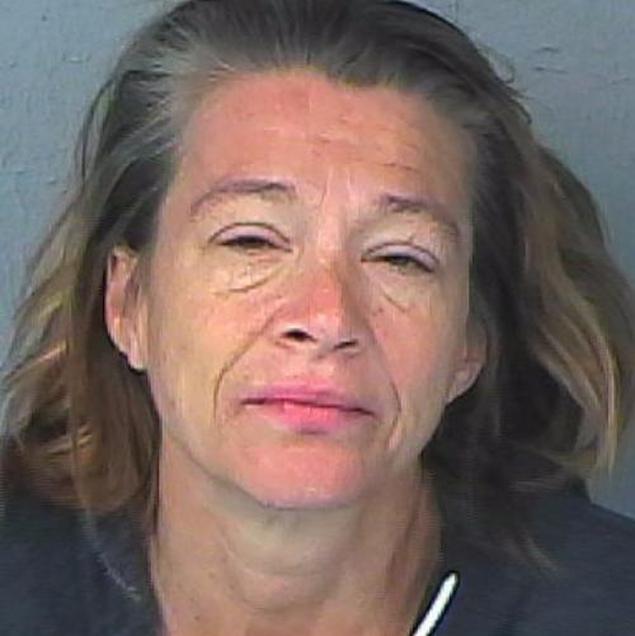 The Tribune reports Losurdo told deputies the child had been at the residence for five to seven days. She said the child probably found the crack and thought it was candy.