6ix9ine Says Gunna Is Going To Snitch On Young Thug 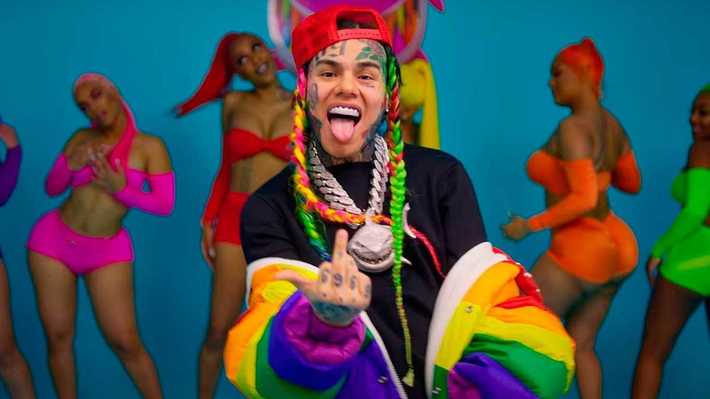 6ix9ine shared a clip of Gunna from the 2021 film Dutch in an attempt to make fun of Gunna’s current situation. In the clip, Gunna is being questioned by authorities in an orange jumpsuit when he says, “Get me McDonald’s, and when you come back, I might remember something. Can you do that?” to which an investigator replies, “Oh yeah. Big Mac, fries, Coke? Of course, 6ix9ine famously became the government’s star witness in his own RICO case in 2018, earning his “snitch” reputation along the way. Gunna was one of 28 named in the indictment, he still hasn’t been taken into custody. But Young Thug, who was also named, was arrested and locked up in Fulton County Jail. His attorney, Brian Steel, maintains his client is absolutely innocent and vows to clear his name. that may prove to be a bit trickier; his charges are much more serious. Prosecutors allege Young Thug rented a 2014 Infiniti Q50 sedan from Hertz rental car company, which was later used in the commission of the murder of Donovan Thomas, Jr., a rival gang member, in January 2015. 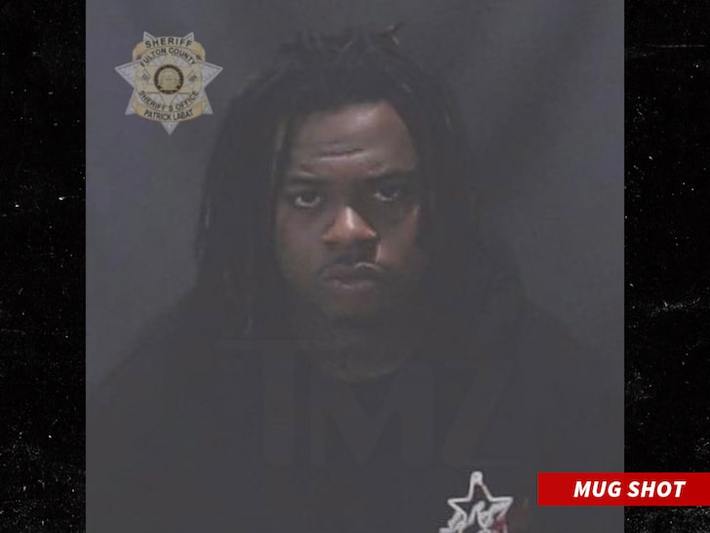