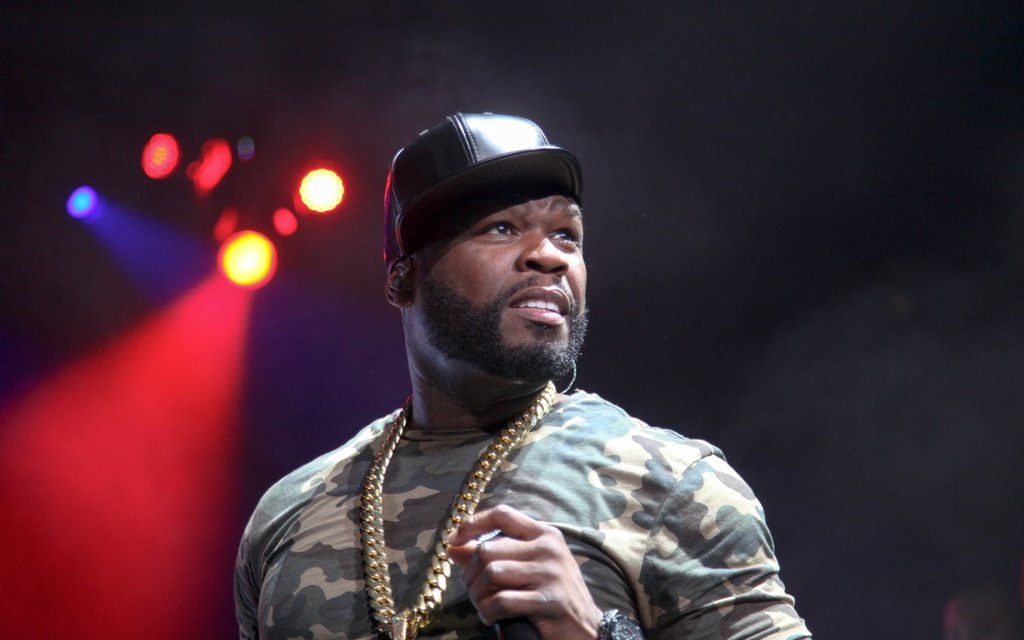 Ja Rule is heading down to Arlington, Texas, for a show on Nov. 9.

50 Cent, in a now-deleted Instagram post, wrote, “People think I’m mean so go see this. $15 bucks. Wait what I do now lol,” mocking the low ticket price. He then commented, “I just bought 200 seats in the front
row so they can be empty LOL.” 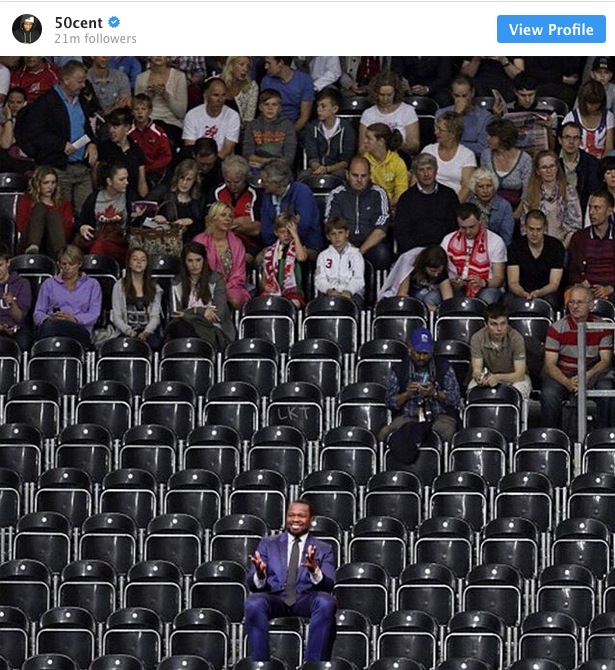