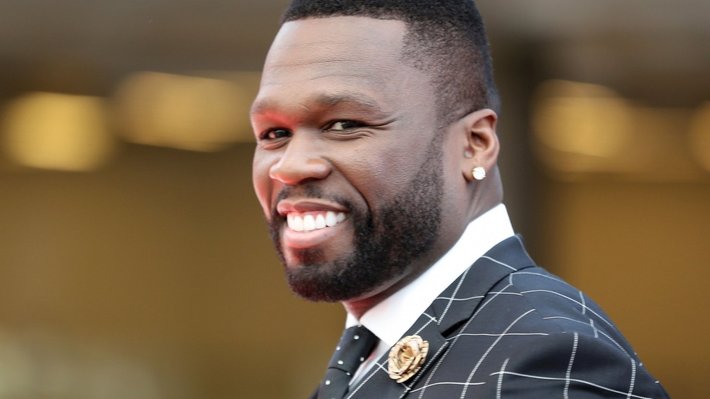 Eminem gave his good friend 50 Cent a shout-out during his assist on Nas’ King’s Disease 2 standout “EPMD 2” earlier in August. Following the name-drop, 50 revealed it lit a creative fire under him to get back in the studio and penning rhymes. When Em does something that stands out to me, it’s special,” he told People. “He just had a performance on Nas’ album, and it made me want to record again because of my connection to it. He sounded so good that I was like, ‘I gotta write something.

50 Cent then pumped the brakes on an upcoming collaboration with Em in the works saying it’s “probably not” in the cards coming up. Either way, the Queens legend is feeling inspired again when it comes to music.

I feel like I’m still in it,” 50 continued around the 6:30 mark. “Even if I don’t share it with the general public, it forced me back into writing, going to the studio and recording something.

50 Cent and Eminem will be linking up in the television world. 50 has enlisted Eminem to play the role of famed FBI informant “White Boy Rick” in his upcoming Black Mafia Family series coming to Starz later in 2021.

I’m honored and appreciative of my good friend Em for supporting my new show BMF,” 50 Cent relayed in a statement. We couldn’t do a show based in Detroit without incorporating the legend that is Eminem.