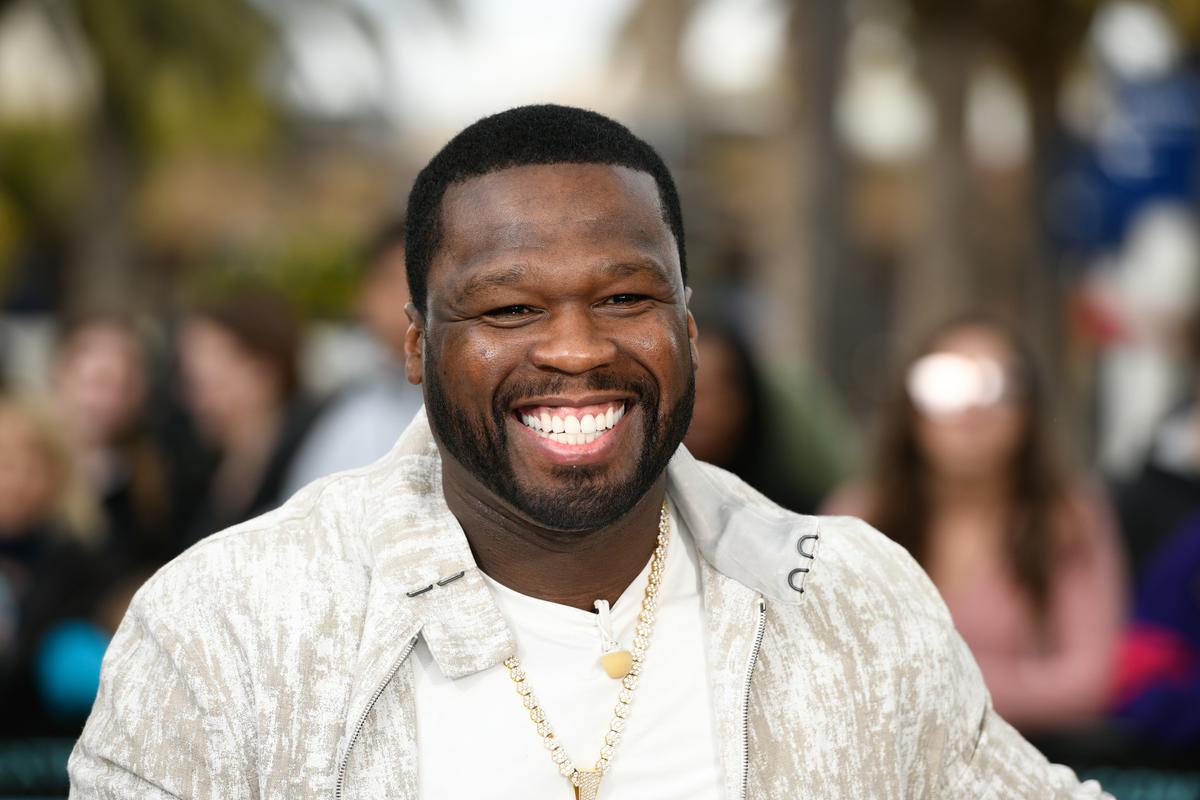 The internet is not laughing after 50 Cent made a joke about Dwyane Wade‘s transgender daughter, Zaya.

The “Power” producer shared a meme on Sunday that featured an image of Wade, 38, and R. Kelly during New York Fashion Week in 2016.

A talk bubble above Kelly reads, “Heard you had a daughter now,” while one above the former NBA star reads, “U touch her I’ll kill ya.” 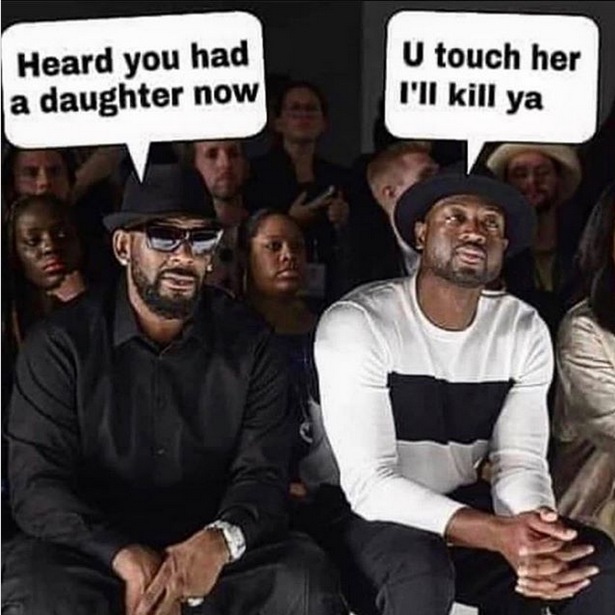 Kelly, 53, has been accused of sexually abusing several minors. He also faces racketeering, sex-trafficking and bribery charges in Brooklyn federal court and other criminal charges in state courts in Chicago and Minneapolis.

Earlier this month, Wade confirmed his 12-year-old was transgender in an interview with Ellen DeGeneres. The former Miami Heat player said Zaya told him and his wife, Gabrielle Union, that she was “ready to live my truth.”

Several of 50 Cent’s followers thought his joke was in poor taste.

One person commented, “Uhm besides the fact that Zaya was brave enough to identify herself, Dwayne also has a little baby girl! So this is wrong on all levels.”

However, there were also several people who commented with crying and laughing emojis.

Wade and Union, 47, have not yet responded to 50 Cent’s joke on social media.

The couple has been extremely supportive of Zaya’s transition. In a video Union shared, in which she introduced Zaya to the world, Wade asked his daughter, “Even when people are being mean, and even when people are getting hurt because they’re trying to be themselves?”

Zaya responded, “I know it can get tough, definitely, but I think you push through, and you be the best you.”