What’s a little elevator skirmish on the other side of the world when you’re the jiggiest rapper out? A$AP Rocky continues to move on entirely unfazed by an incident in a New Zealand hotel elevator i… 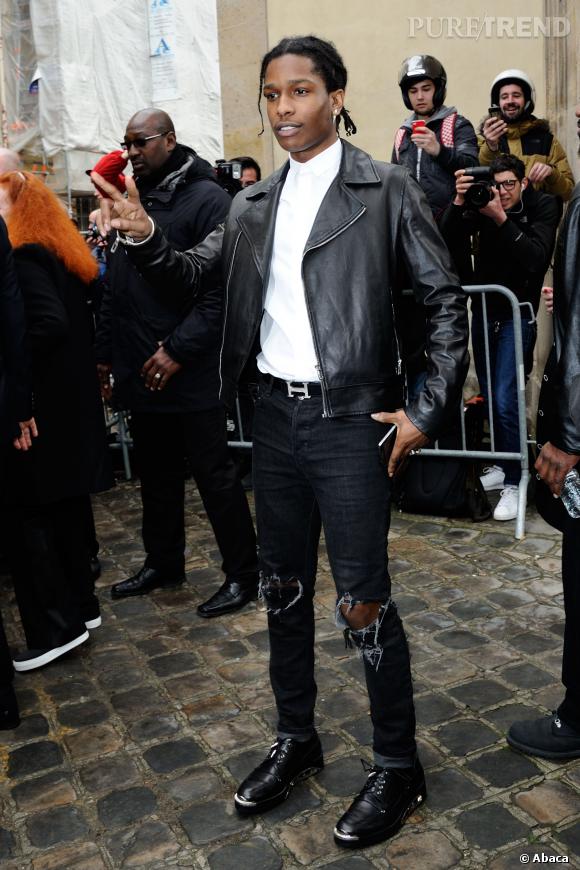 What’s a little elevator skirmish on the other side of the world when you’re the jiggiest rapper out? A$AP Rocky continues to move on entirely unfazed by an incident in a New Zealand hotel elevator in which he was assaulted by three local men after returning to the hotel late one evening last week. At first, the A$AP Mob leader tweeted a selfie confirming that he was physically all well, and now he has commented further to the Associated Press, clarifying some of what happened that night.
Rocky described the scene in the elevator as a “fist exchange,” saying that in addition to a few women, he was accompanied by his security as well. Similar to the initial report, Rocky confirms that a scuffle broke out after his party denied the locals access to the elevator car they had entered. “We didn’t press no charges on nobody. They didn’t press any charges on us. Everybody good,” he told the AP by phone. The incident took place in Auckland, New Zealand, where Rocky performed at the Vector Arena later that day.
What at first seemed like a potentially frightful experience for the rapper is now being played off as no biggie. Rocky once rapped “Come to Harlem if you never seen Baghdad” on “Multiply” so perhaps the minor “fist exchange” is a mild sort of outbreak for the rapper. If anything, the incident seems to have added to his street cred rather than do any harm to his person or reputation.