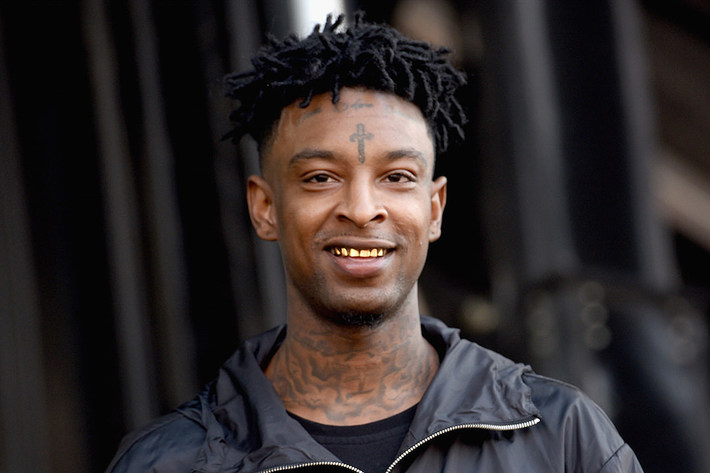 ATLANTA - Rapper 21 Savage, who claims to be from Atlanta’s Zone 6, has been arrested by the U.S. Immigration and Customs Enforcement (ICE).

The rapper held Back 2 School events in 2018 in what he claimed was his neighborhood.

Mr. Abraham-Joseph initially entered the U.S. legally in July 2005, but subsequently failed to depart under the terms of his nonimmigrant visa and he became unlawfully present in the U.S. when his visa expired in July 2006. In addition to being in violation of federal immigration law, Mr. Abraham-Joseph was convicted on felony drug charges in October 2014 in Fulton County, Georgia.

Mr. Abraham-Joseph is presently in ICE custody in Georgia and has been placed into removal proceedings before the federal immigration courts. ICE will now await the outcome of his case before a federal immigration judge to determine future actions.” 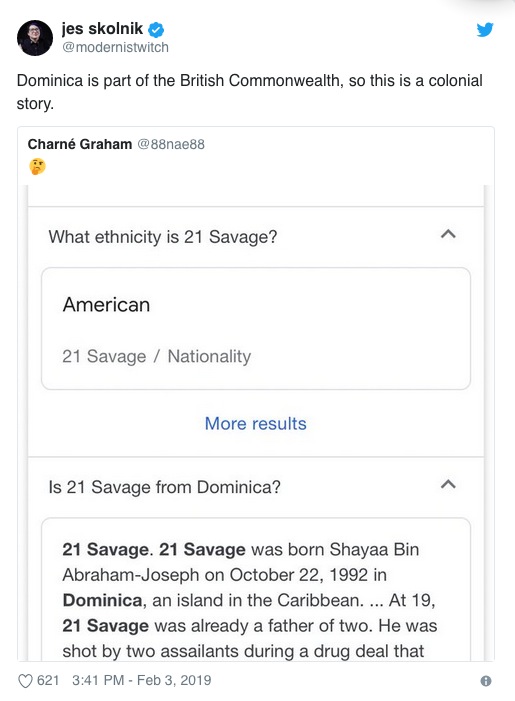