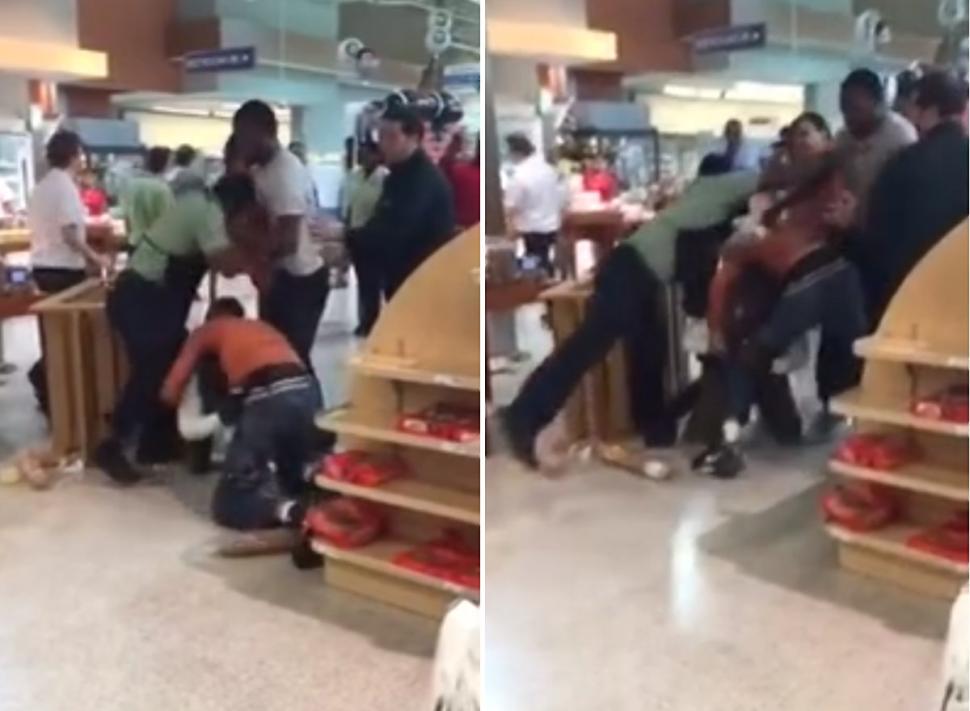 Beatdown in the deli aisle!

A simple order at a Publix grocery store in Florida led to a supermarket squabble between customers, which was caught on cell phone video.

The brawl started when shopper Raleigh Harris, 59, was “rude” and used racial slurs toward a deli worker while ordering a chicken wings dinner at a Temple Terrace location Sept. 16, a customer told WFLA.

When another deli worker told the customer to calm down, and customer Leon Lightbody confronted Harris, things only escalated.

Harris “got really outraged and told (the employee) to mind his f------ business and kinda threw the N-word in there a few times,” customer Jessica Jordan said.

“The guy that was ordering chicken was like running around the deli being chased by these other customers.”

A customer then captured the chaos that ensued: Harris going at it with other customers, as employees try to jump in and break up the battle. The video shows food tables pushed away or knocked to the ground as market melee ensues.

Lightbody, 25, was arrested for simple battery, police said. It's unclear if Harris was also cuffed.

No one was injured in the fight, and Publix spokesman Brian West said in a statement on the in-store violence “is not the norm.” 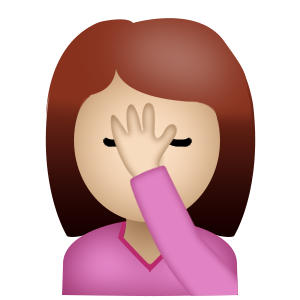 Everybody knows you don't f*ck with a n!gg@ fried chicken ……..