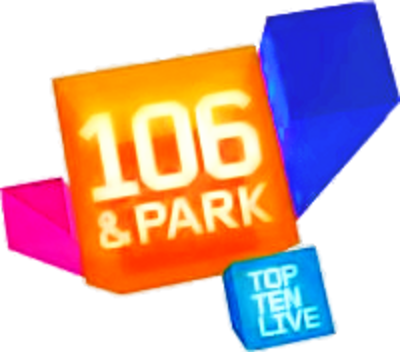 After 12 years on the air, BET's beloved "106 & Park" is coming to an end. An inside source at BET has informed Global Grind that the show will be going off the air after its last show this Friday, September 21.

It does not come as a full surprise as hosts Terrence J and Rocsi Diaz gave an emotional announcement back in May that they were ready to move on.

With Rocsi making plans to pursue her career in entertainment and Terrence already signed on to co-host "E! News" with Giuliana Rancic, the network has no confirmed replacements and has decided to end gracefully.