Representing Canada, by way of Alberta via Ontario, you have KK & Freddy. In the current era of the podcast wave, you now have something that is not the typical norm. Speaking on a variety of subjects where most podcasts are geared to a particular topic, is what makes Oddversations stand out from the rest. They can go from politics to entertainment, in the realm of sports and music or anything else in day to day conversation that your average joe can…
Continue Heavily inspired by romantic social media engagements, Elijah The Young Prophit just released the visual to his new single "Potion". Produced by famed and legendary hip-hop producer Rockwilder, Potion tells the story of a young man who excitedly becomes infatuated with a young lady he has seen on numerous social media platforms. Young Prophit takes his fans on a journey from beginning to end where the women he desires, he makes no hesitation to court her,…
Continue Philly's LadyBoss is making a huge name with her record "Dope" that's been circulating the internet lately. With great feedback so far and a strong message, the Philly emcee looks to make "Dope" one of the biggest records in 2020. Chaca Fambino Murphy is from the streets of NYC, for him nothing didn’t come easy, his ambition to always be great at whatever he has done pushed him to become the Businessman he is today, his career started off with a Bang, fambino Signed his first Deal with a&m records in 1993 under Babalu Bad boys with his partner seandu, Fambino was fortunate to collect some funds from his situation and invest into a hip hop…
Continue

Add A Dose Of “Vitamins” To Your Music Diet With K.i’s New Single @fuckwitchaboy_k.i Never sleeping like the city he is from, K.i embodies the raw essence of New York City with a supercharged new single titled "Vitamins." The brash and methodical beat by SlayronMadeThis is balanced out by K.i flow effortlessly.

Every word and bar rapped by the Brooklyn beat killer showcases K.i supreme confidence, which shined brightly throughout the short single. Accompanying the single is a simple shot, but compelling video furthers the narrative of K.i's… 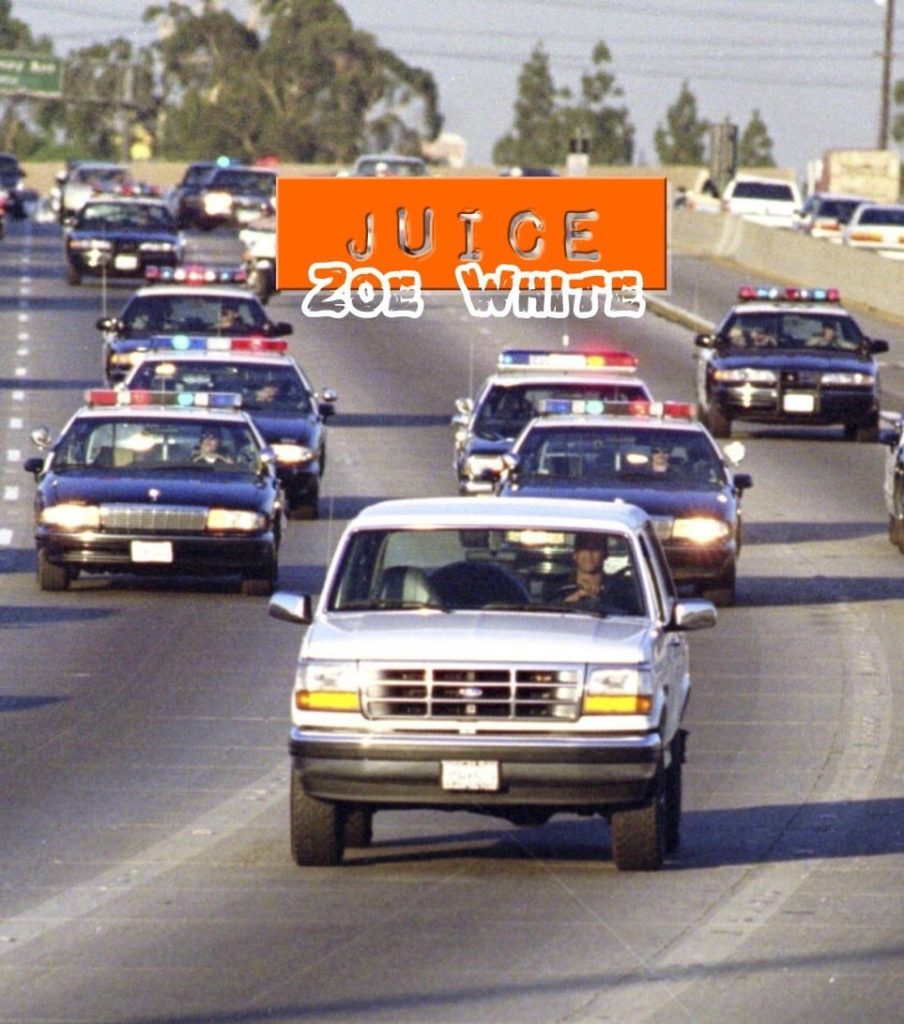 Along with the album, she also hit fans with the video for the album cut "Zone" and an exclusive documentary, LTNS, filmed and directed by Krispy Chavez.

The doc shows Jada in her element as she put the album and visuals together.… Cardi B Tweets "This my Shit Right here!!! TY BRI!"

Hip Hop A lister Cardi B. Acknowledged upcoming Cleveland artist, Ty Bri's new single Bobbin via Twitter this week.Cardi B is best known for her breakout single, "Bodak Yellow," and debut album "Invasion of Privacy" going Multi-Platinum. Cardi B and Ty Bri were spotted in a NYC studio in 2019 via Instagram.

The single is quickly becoming a favorite with the ladies.
East… DJ Ryan Wolf is releasing the video for "It's Like," the latest single off of his upcoming project.

The single, produced by Philly Ferrari, is the latest track that will be featured on his upcoming project "Dreams 2 Reality" scheduled to release Spring 2020 under, Capital Structure Ent. Fresco Kane releases his single “Can I” on all streaming platforms.

Hailing from East St. Louis, IL, Fresco Kane started making songs to instrumentals of his favorite artists in the 6th grade. From there he has created a very successful music career.

Influenced by 90’s R&B, Fresco Kane has drawn inspiration from… Have you ever been faced with immeasurable obstacles or circumstances out of your control? Did you attempt to overcome them or did you give in to the challenge?

Meet Eli Groves, an exciting new pop star out of Far Rockaway NY, as he debuts his new single & video entitled “Get To You [Travel]”, a high energy ode to getting to the one you love by any means necessary.

Being influenced by the likes of the Jonas Brother, Justin Bieber, H.E.R, Lucky… Born in 'The Floss' aka Canarsie, Brooklyn and raised in East New York, Brooklyn starting at around 2 years old, Aubrey Omari was has been writing music… New York, New York (March 25th, 2020) - The Korean-American beat killer Kevin Shin invites you to an audio trip with him in his latest single “We Ride.” Shin’s enigmatic lyricism blends in with foot-tapping catchy production creating a nostalgic mood similar to the 80s. 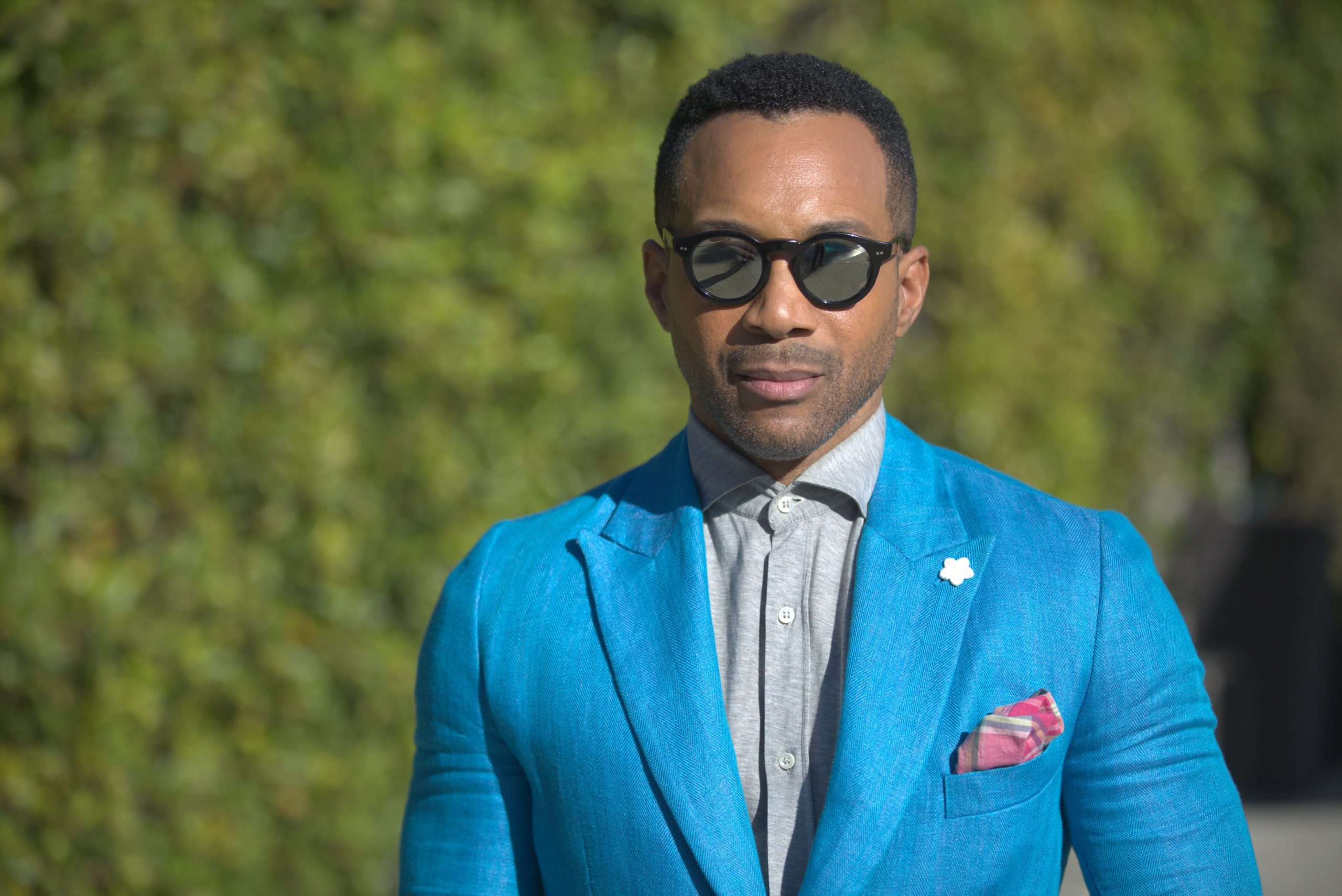 Millionaire Maxwell Billieon the popular real estate mogul says Donald Trump is responsible for the Coronavirus. In this brief video he breaks down why and much more. Memphis rapper Young Trap is back with his brand new album "Betrayed!" The album consist of 7 songs and has a run time of 22 minutes. Trap wanted to get straight to the point about how he felt about being back stabbed by family members and friends. "Betrayed" features New Jersey native Camden Premo, and Memphis Tennessee's own Mizta CEO. The album has production from: Synesthetic Nation, Bulletproof, FD from Heat on da Beat, Madebyflowerz, and…
Continue Check out the new single from Chatt Foster as he releases "Moving On". Hailing from Chattanooga, Tennessee but now residing in Dover, Delaware Chatt Foster is looking to have a big 2020. Movin On is a record that many can relate too as the message is very clear with the subject matter when things don't work out you have to simply move on. Chilldoh Muggy the rapper from South Jersey finally hits his fans with the long waited "WAVELRD". Chilldoh gives you a variety on this album as far as the music goes with multiple highs and lows. One of the fan favorites include "Blue Cheese" ft. Stevie Franks. When it comes to consistency that defines Chicago rapper Fendi Frost all day long. Currently making moves with his label Work Hard Ent, here is the new visual for "Cuffin Season" off the fan favorite "Satin" EP.