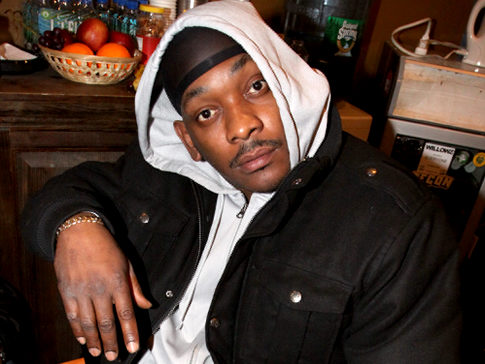 Hip-hop artist Petey Pablo has been sentenced in North Carolina to almost three years in federal prison after pleading guilty to possessing a stolen firearm.

Petey Pablo was arrested last year while attempting to clear security at Raleigh-Durham International Airport for a flight to Los Angeles. Authorities found a loaded gun in a bag that had passed through an X-ray machine.

Authorities say the investigation showed the gun had been stolen during a home burglary in Gardena, Calif., in 2005.

The rapper is best known for the songs "Raise Up" and "Freek-a-Leek."