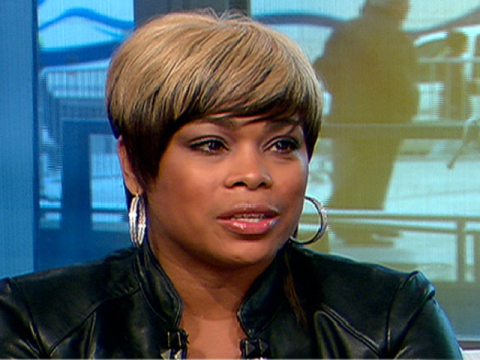 T-Boz ain't too proud to beg -- just like TLC sang back in the 90s -- because she's filed for bankruptcy.

The docs don't paint a picture of exorbitant spending -- she takes in $11,700/month in income, with monthly expenses totaling $8,821.

TLC had ten top ten singles, four number one singles, four multi-platinum albums, and four Grammy Awards ... but according to the docs, T-Boz only pulls in $1,200/month in royalties.

T-Boz might have dodged the bankruptcy bullet if she'd been able to collect the child support she claims she's owed -- which according to the docs is $250,000.

Pebbles got all that TLC Cake