Terrence Cook walked into an Atlanta law office asking for the reality star and declared he "was tired of being treated wrongly and that he had a bomb," police told TMZ.

Cook, however, didn't have any explosives on him and was in the wrong office. It's unclear if Parks was even in Georgia at the time — she has been sharing photos throughout the week on Instagram about her time at the Democratic National Convention in Philadelphia.

The man, who goes by the name Drama, was an up-and-coming rapper in Atlanta in the early 2000s. Parks managed his short-lived music career, according to the gossip site. 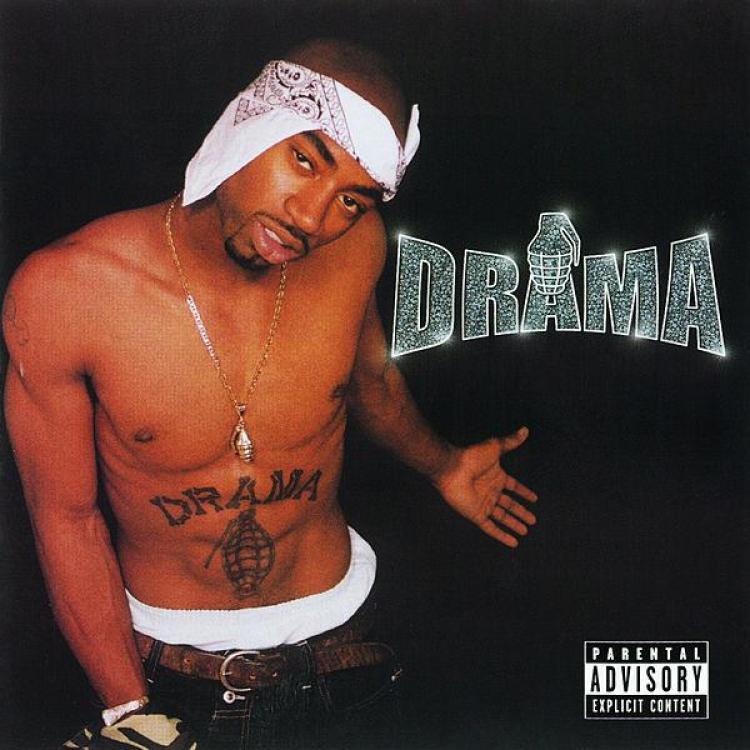 The Bravo star also represented Cook in a 2003 robbery case, in which he ended up serving 12 years behind bars.

Cook apparently blames Parks for his failure as a rapper and time in prison.

After finishing his sentence in 2015, he was seriously injured in a skydiving accident, TMZ said.

He was charged with causing a false public alarm and making terrorist threats.

Parks has yet to comment on the threat against her.

The 42-year-old is an entertainment lawyer who has defended celebs like Bobby Brown and Jermaine Dupri. She's appeared on the show since 2010.