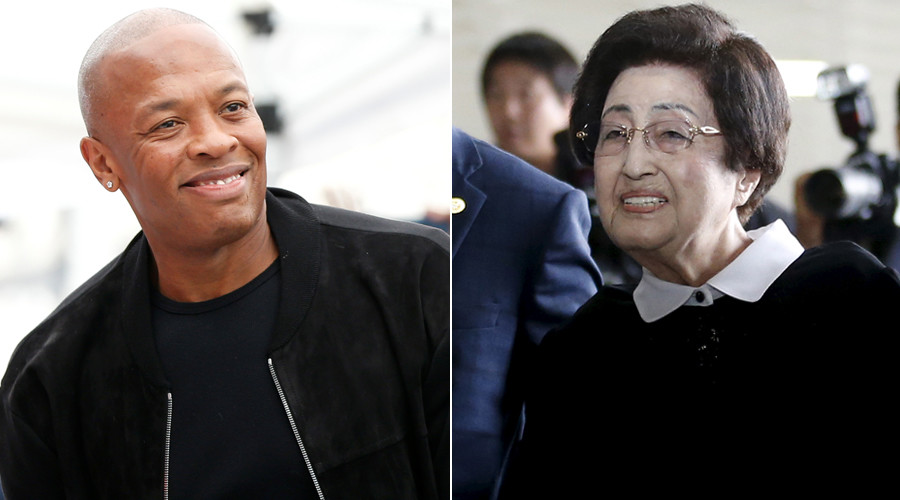 Charges against the unidentified man stem from a January post on his blog, which suggested that Hee-ho was set to marry the billionaire rapper, born Andre Romelle Young. 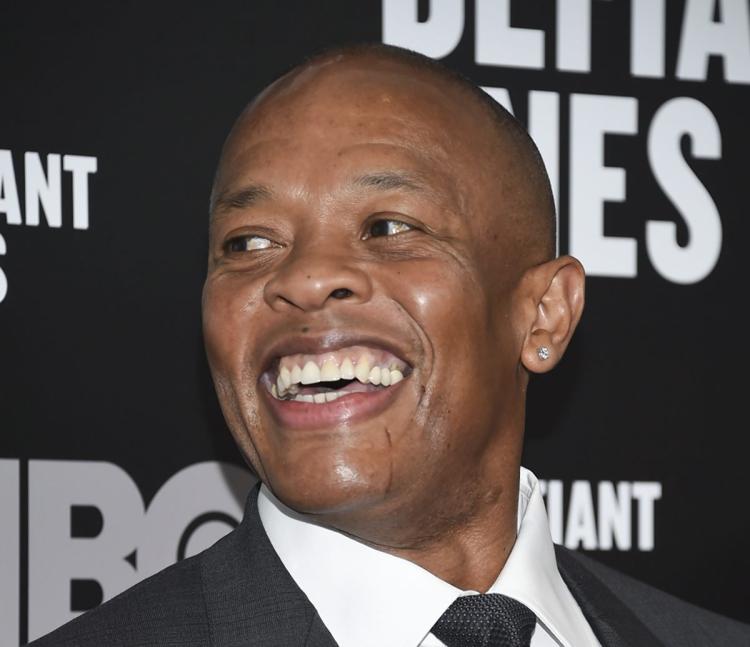 It's been reported that the rumor was an attempt to launder former South Korean President Kim Dae-jung's slush funds. 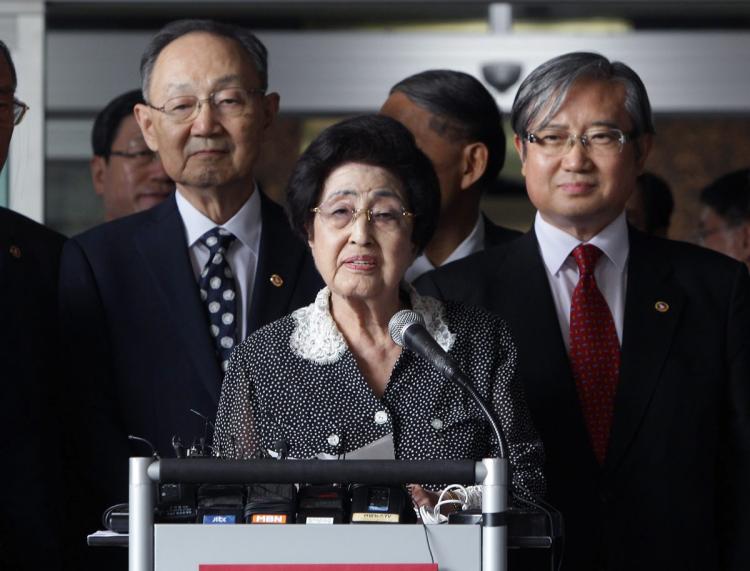 It's unclear whether Hee-ho, 94, is a fan of Dr. Dre, or if the rapper was chosen at random by the perpetrator of the rumor.

Neither she nor the former N.W.A. member has addressed the controversy. 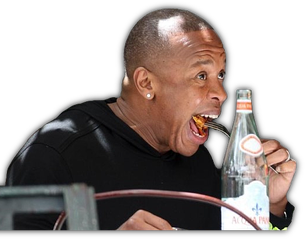