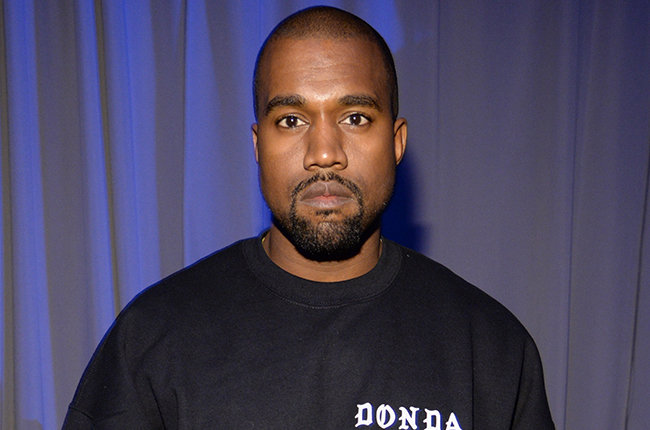 While Kanye West is apparently creeping on a come up for the 2020 election, he’s playing his cards right for the time being. According to Buzzfeed, West recently donated money to the campaign of democratic candidate Hillary Clinton. The amount of ‘Ye’s donation was not disclosed, but he was among other celebrities such as Matt Damon, Tom Hanks and Jessica Alba who also broke bread with Hillary.

Bill Clinton’s BM has raised over $33 million for her campaign heading into the fall, more than any other presidential candidate. Speaking of politics as usual, back in September the Clinton campaign spent over $15,000 on catering, food and beverages at Jay Z’s 40/40 Club.

Clinton met West and his wife Kim Kardashian at one of her fundraisers in Los Angeles last month where the excited reality show participant was able to take a selfie with the possible next president. Hillary has already offered some words of advice to West if he truly decides to run for office in 2020. “Well, if I’m going for my second term, to wait four years, but if I’m not … be sure he has comfortable shoes because there’s a lot of walking involved,” she recently told Extra.

Yeezy already has a co-sign from another member of the Clinton family. Chelsea, has already voiced her approval of the musician’s possible bid. “I definitely think who runs for office is really important,” the former First Daughter recently told MTV. “Even if him just saying that helps spark a little boy or a little girl who was watching the VMAs to think, ‘Oh, wow! Maybe I should do that,’ that’s awesome.”