Jeannie Mai And Jeezy Get Trolled With Coronavirus Insults 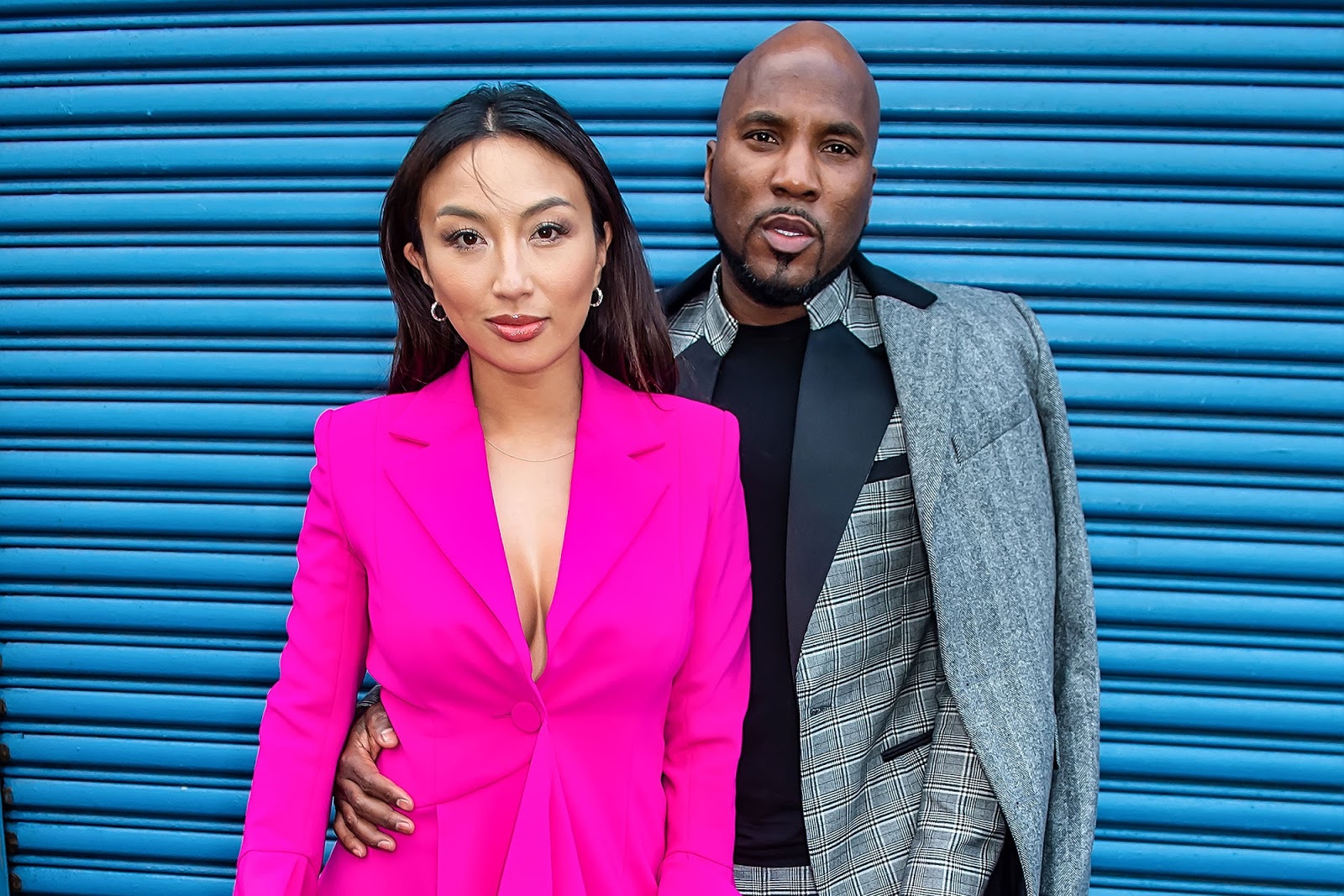 Jeannie Mai is slamming accusations that she has the coronavirus because of her ethnicity.

“When Jeezy and I were in Fashion Week just recently and there were pictures posted, I saw in the comments on other blogs a couple of times like, ‘Don’t be catching that Corona, Jeezy’ or ‘She got that Corona that latched him in,'” she said on Wednesday’s episode of “The Real” talk show. “And that’s so hurtful because there are people that are actually dying from this.”

“I also heard that there are schools that are considering to quarantine Asian kids because they just want to keep it safe,” the 41-year-old told the shocked panel. “I just want to say, we know that misinformation coupled with fear leads to xenophobia, right? Xenophobia is a deep-rooted fear against foreigners. So, we just got to do better and know that when it comes to yourself, educate yourself so that you don’t give life to fear.”

Mai was born and raised in California. Her mother is Vietnamese and her father is Chinese.

She began dating Jeezy, 42, in September 2019 following her split from Freddy Harteis. The former couple was married for 10 years and their divorce was finalized in December 2018.

“The Real” co-host Loni Love offered Mai her support. “If you are Asian and you’re feeling something, I would recommend — I read that they said that you should actually talk about it and put out the stories because that’s how you — just like you know, on black Twitter we share our stories of racism, you guys need to do that too,” said Love, 48.

The deadly coronavirus has been taking the world by storm as nearly 15,000 cases were reported in just one Chinese province earlier this week and the CDC confirmed on Wednesday that a 14th person has been infected with the virus in the United States.